Be a part of the community and earn stuff 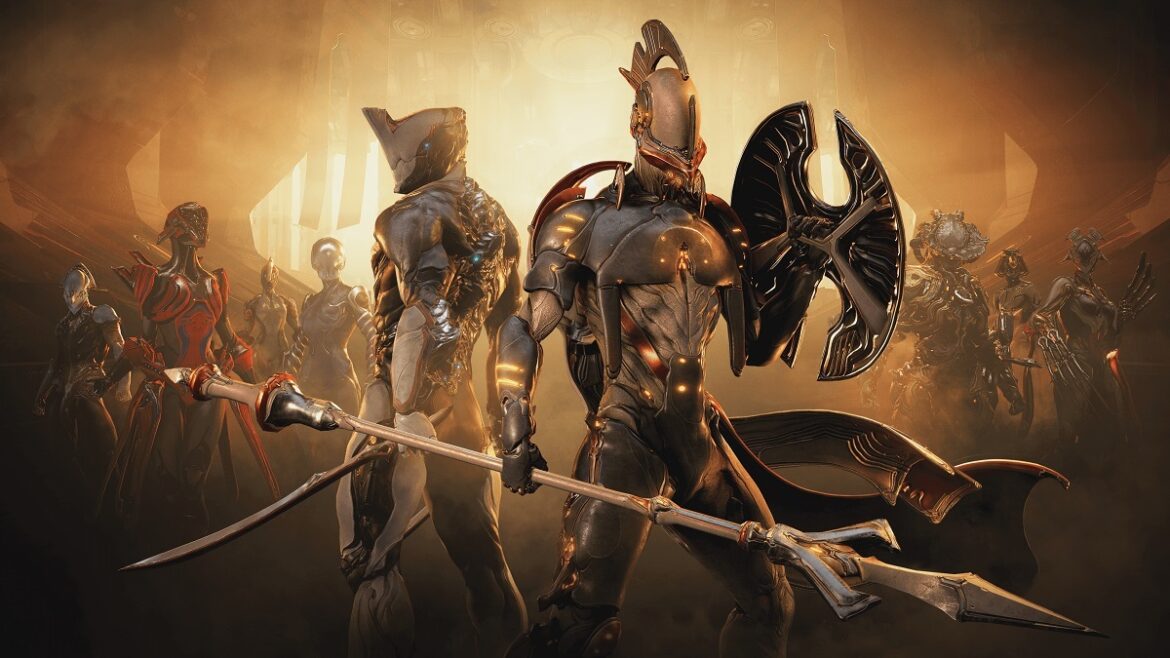 Twitch Drops are a great way to promote the community and award the most loyal fans for watching streams on Twitch. Whether you watch the stream from a PC or mobile if your game and Twitch accounts are connected, you become eligible to claim some in-game bonuses after a certain amount of watch time. Many game publishers award their fanbase like this from time to time, but does Warframe Veilbreaker have Twitch Drops? Find out below.

Related: How to Get Growing Power in Warframe

Does Warframe Veilbreaker Have Twitch Drops?

Yes, it does! Digital Extremes often organize Twitch drop campaigns where just by watching any Warframe stream for a certain amount of time, players can win various in-game bonuses. The current Veilbreaker Twitch Drops Campaign runs until 15th September, and it awards players with:

In order to claim those rewards, you need to:

To see your progress towards claiming a Drop, you can always check your Twitch profile menu and see the percentage bar under the Drops menu item. Detailed instructions for anything Twitch Drops related can be found on Twitch help pages.

In order to stay up to date with Warframe Veilbreaker Twitch drops be sure to follow the official Warframe forums (Livestreams & Contests) and the @PlayWarframe Twitter account where the authors announce the promotional campaigns and all the bonuses that the viewers can win.