Ready for another round of Warframe? 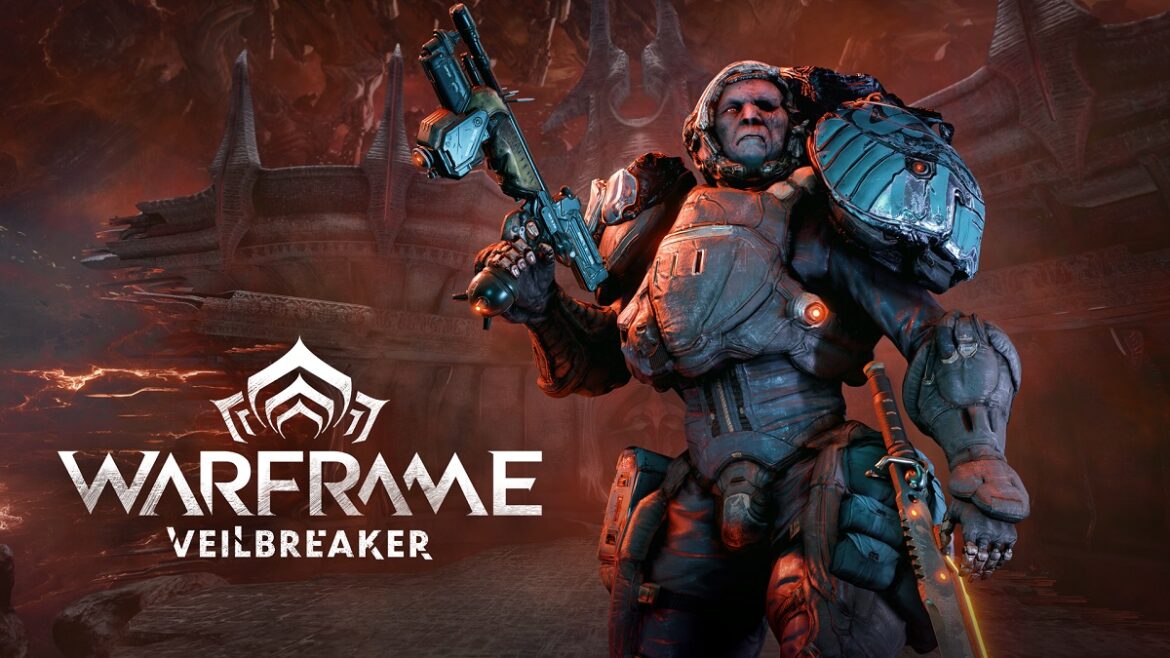 Warframe is a long-running free-to-play title from Digital Extremes that blends elements of an online RPG with a third-person shooter. The new Update 32 for Warframe has been released on all platforms and you can download it for free – but, what is the total download size for Warframe Veilbreaker: Update 32? Check out below to find out.

What is the Total Download Size for Warframe Veilbreaker: Update 32?

The total download size of “Vailbreaker” Update 32 for Warframe is around 2.3GB. For one update that brings so many changes and new content to this long-running game, it’s not much, so you most likely won’t even notice the difference on your SSD.

Related: How to Fix Some Content Updates Could Not Be Downloaded from Our Servers Error: Warframe Veilbreaker

The changes in Warframe Veilbreaker: Update 32

This update brings many minor “quality of life” but also some major improvements as well, among other things:

The Veilbreaker update also brings a greater focus on daily, weekly, and evergreen goals in the game, with new systems that will become available to players after completing the brand new introductory quest. A lot of the content of this update has yet to be added during the next week as it was announced in the official post over at the Warframe community forums where you can check all the details in the complete patch notes.

You can download and play Warframe for free on PC, PlayStation 4, Xbox One, and Nintendo Switch, but also on PlayStation 5 and Xbox Series S/X.

For more Warframe guides here on PRIMA Games check out How to Get Styanax For Free in Warframe Veilbreaker, Warframe Confirmed for PS5, Xbox Series X, and Warframe: When Does Veilbreaker Release?