Warframe: When Does Veilbreaker Release? 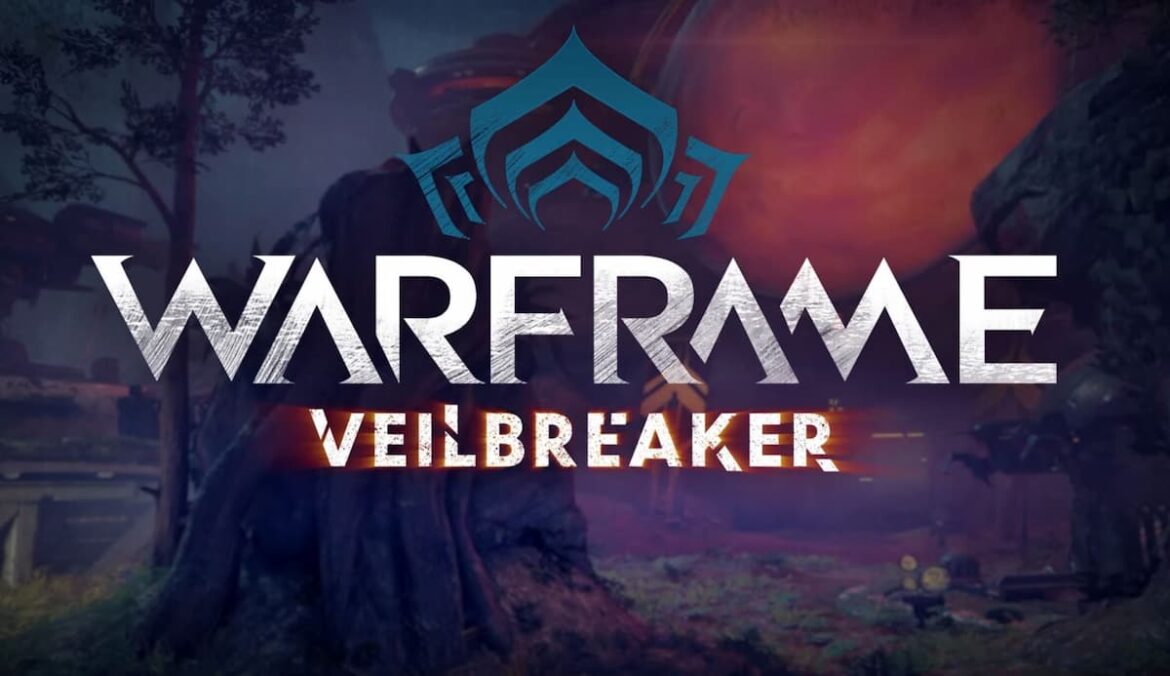 Warframe held developer Livestream #163, where they announced the release date for the much-anticipated Veilbreaker update. Fans can look forward to experiencing this update soon, and we have the official release date of Veilbreaker in Warframe below.

Warframe: When Does Veilbreaker Release?

Originally announced back at Tennocon 2022, fans have been waiting for more information about Veilbreaker since. The release date is the biggest question for fans hungry for new content.

Veilbreaker will launch in September 2022. A day of the month has not been specified, but we know it will release this September alongside the new Warframe Stayanax. Stayanax will be free for all players who log in within the first two weeks of the update. This is celebrating the 50th Warframe to be added to the game since its launch.

This information came alongside a five-minute animation showing off the story of Stayanax. Be sure to check it out if you’re looking for a little something to hold you over until the official release next month.

Check out the official reveal of the next title update Veilbreaker alongside the official YouTube description, which tells us more about this update coming in September.

“Enter Kahl-175. Having survived his brush with the Sentients, and now free from their shackles, he emerges as the Origin System’s newest savior. Wield his explosive Grineer armaments as you race against time to rescue your Brothers from Narmer’s oppressive clutches. Battle Archons alongside your Squadmates, take on all-new Missions and bend time with the Protea Caladrius Collection.”

Well, that’s everything you need to know about when Veilbreaker will release for Warframe. Be sure to check it out. If you’re having trouble getting growing power in Warframe, we’ve got you covered.