How to Get Styanax For Free in Warframe Veilbreaker

Get the 50th Warframe for free. 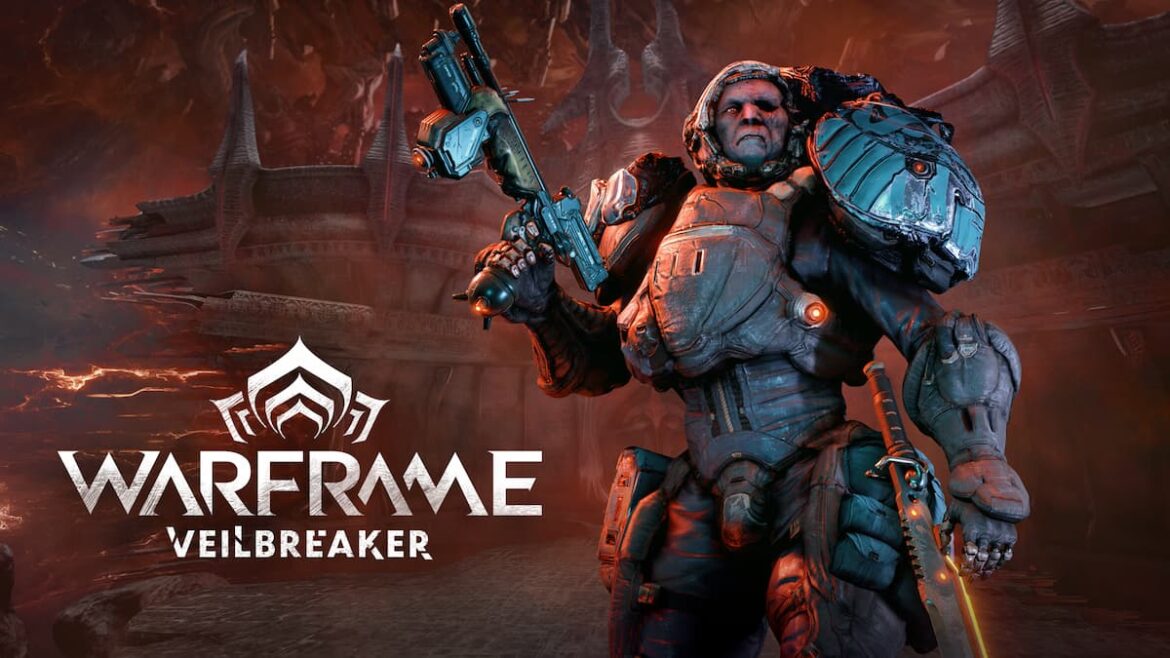 Warframe has introduced the 50th frame into the game. Styanax is entering the game alongside the Veilbreaker update, which brings a myriad of new gameplay and improvements to Warframe. Here’ show to get Styanax in Warframe Veilbreaker.

How to Get Styanax in Warframe Veilbreaker

Styanax is being given away for free as part of the celebration of Warframe, achieving 50 frames added to the game since launch. All you need to do to obtain Styanax is log into the game before September 21, 2022. Here are the official instructions from the game’s patch notes. The new Veilbreaker update is roughly 2.3 GBS, so make sure you have room for the update before trying to download it.

“*50th Warframe Styanax Giveaway: Login today until September 21st to receive Styanax (includes Warframe Slot and Orokin Reactor) in-game via Inbox message! Please note that the inbox will be sent 15-20 minutes after the update has gone live, which may require you to re-log if you jump into the update right after it has downloaded.“

Related: How to Get Growing Power in Warframe

You can pick up your free reward from the inbox messenger once logged in. But as it’s stated above, remember that it might take a bit of time once the update goes live to actually receive your free Styanax. Just be patient, and the game will eventually give it to you as long as you long into before September 21.

Just hit the start button to access your inbox, go to the communications tab, and click on inbox. Your Styanax free Warframe will show up there once it is available.

Well, that’s everything you need to know about how to get Styanax for free in Warframe. Be sure to check out the new Veilbreaker update and everything else going on in Warframe right now.