Does Call of Duty MW2 Have a Campaign? - Answered - Prima Games
Tips

Does Call of Duty MW2 Have a Campaign? – Answered 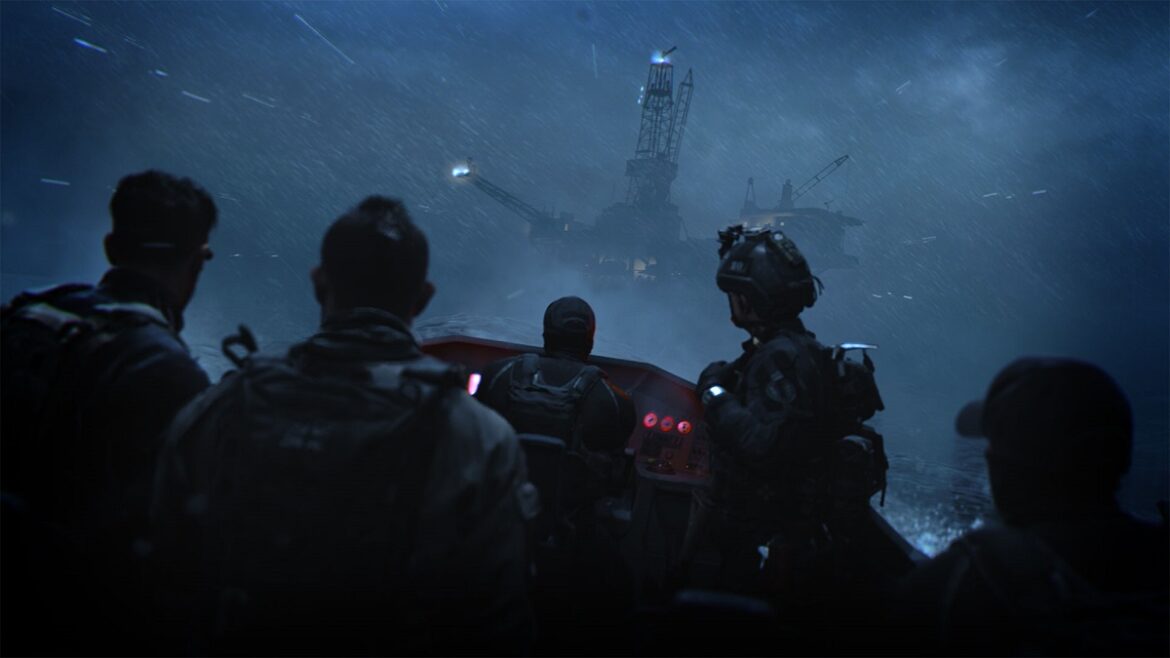 Each new Call of Duty game is always a huge package of diverse content, from numerous multiplayer modes to Warzone updates that always come with new games of the main series, zombies, and arcade mini-games, there is something for everyone. Of course, a very popular part of every new Call of Duty game is the single-player campaign, always done in the style of blockbuster action movies – full of memorable set pieces and intriguing stories. But does Call of Duty Modern Warfare 2 have a single-player campaign? Find out below.

Does Call of Duty MW2 Have a Campaign?

The Task Force 141 team is here again, as the well-known heroes from the previous game return. Their enemy this time is unknown for now, but the action in the campaign will take place on three different continents locked in an unprecedented global conflict, with numerous levels full of action in which there will be everything from high altitude jumps, to underwater battles and even some stealth missions.

Also, for the first time in the series, all players who have pre-ordered Call of Duty Modern Warfare II will get early access to the single-player campaign “up to a week early”, which we assume falls somewhere around October 20, while the game officially releases on October 28.