What is in the Vault? 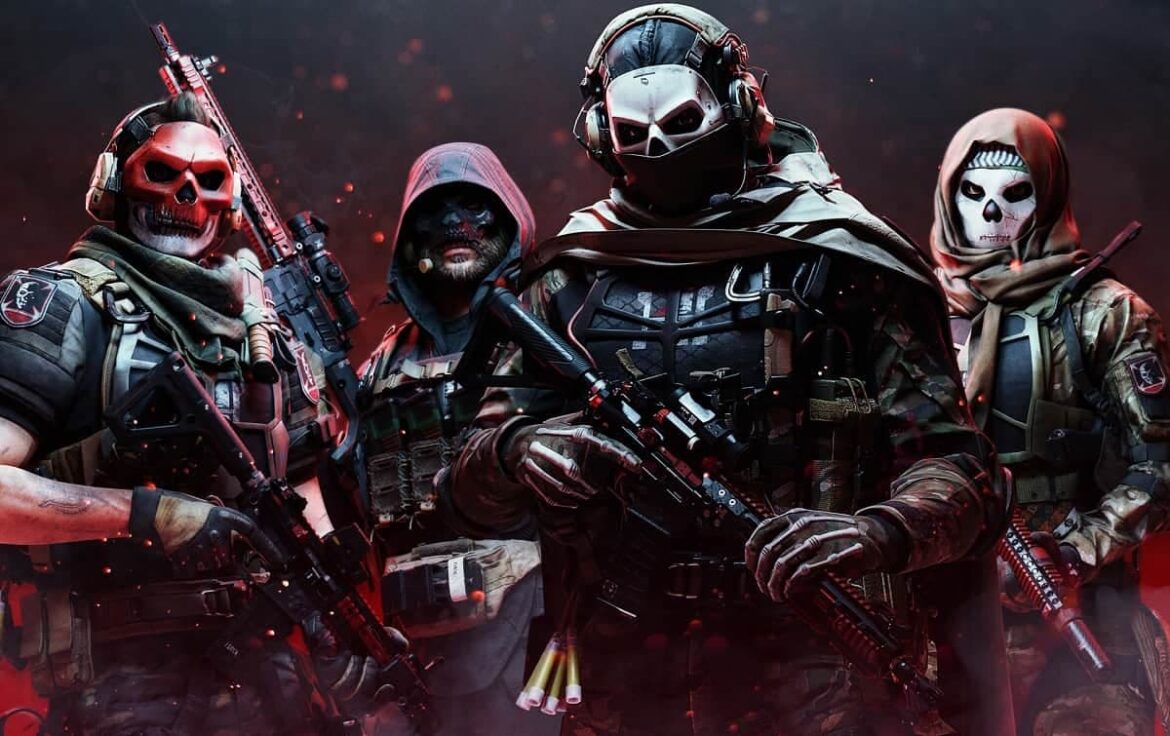 The brand new Call of Duty Modern Warfare 2 is just around the corner! The most devoted fans are currently playing the multiplayer beta test, while the final game with all its contents arrives on October 28. Early access for beta started on September 16 for players who pre-ordered the game, and they will be able to access the final version two days before the official release date.

The Vault Edition of Call of Duty Modern Warfare 2 is available on all platforms and represents the highest-tier version of the game.

So, what is in the Vault Edition:

Those are all of the bonuses that come with the Vault Edition of Call of Duty Modern Warfare 2. There is still time to pre-order, and most of the bonuses can be claimed already and used during the beta test, so what are you waiting for?