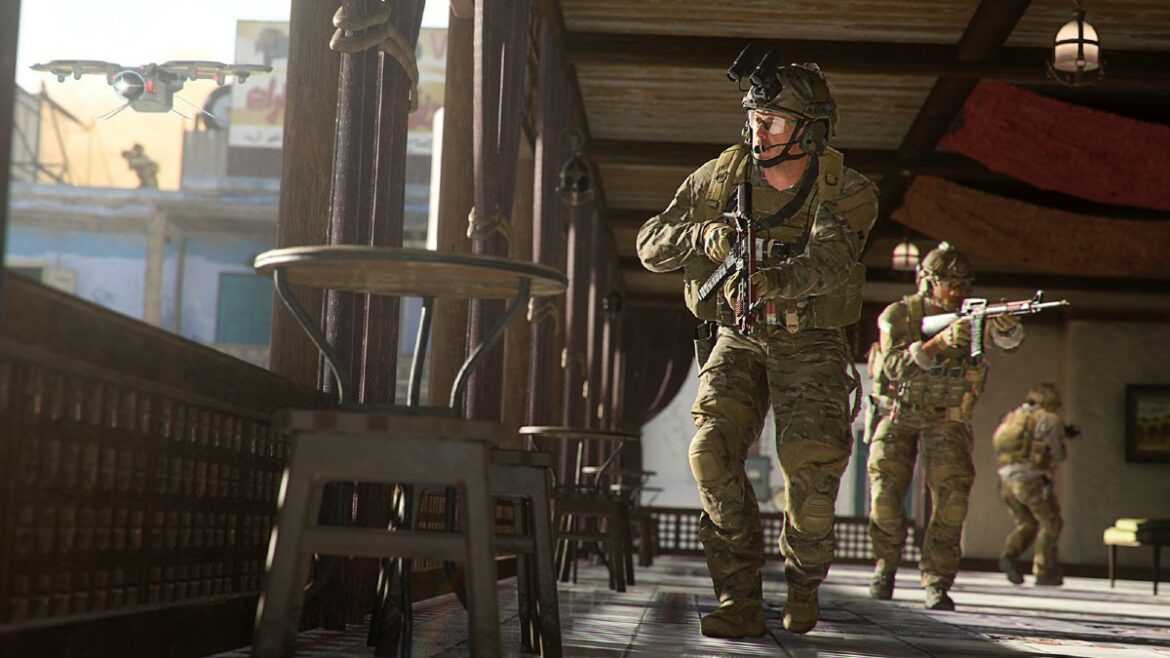 Call of Duty: Modern Warfare 2 is full of new toys to utilize in loadouts, and while perks or weapons are the bulk of your options, having support equipment is always a plus. After the reveal in Call of Duty: Next, we got a whole list of all the Field Upgrades and Tactical Equipment that will make an appearance in the game.

Along with the full list of supporting equipment, we also know how each individual item will work in Modern Warfare. Between upgrades and equipment, there’s a huge arsenal to choose from on the battlefield. Our equipment guide will outline everything you can expect from this year’s Call of Duty title.

While they may take a back seat, Field Upgrades and Tactical Equipment are some of the most used tools within any Call of Duty game. There’s no doubt that Modern Warfare 2 will fall under the same umbrella. Some of them are active tools and others are passive buffs. Below you can find all of the tools within the game.

All Tactical Equipment in Modern Warfare 2

Related: What Are Raids in Call of Duty Modern Warfare 2?

All Field Upgrades in Modern Warfare 2