What Are Raids in Call of Duty Modern Warfare 2? - Prima Games
Tips

What Are Raids in Call of Duty Modern Warfare 2? 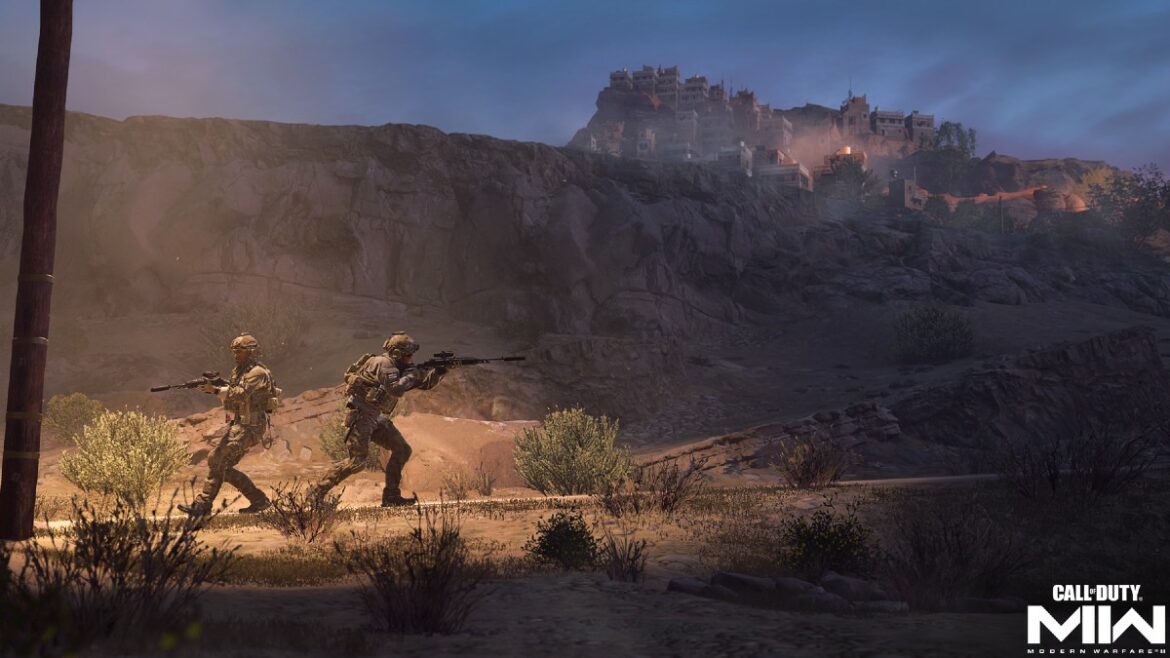 There is no shortage in content for Call of Duty: Modern Warfare 2, and one of the latest announcements for the game is a new mode called Raids. That’s right. COD is getting something that most players would attribute to MMOs and looter shooters.

The brand new mode was announced during the Call of Duty: Next livestream in which the future of COD over the next few months was given a clear vision. While Raids may have only had mere moments in the spotlight, there are still some details to get a feel of the upcoming mode. Read on to find out what defines Raids and what the mode could entail after launch day.

Call of Duty: Modern Warfare 2 – What are Raids?

At the time of this writing, it appears that Raids will be a mode tied to the Spec Ops aspect of Modern Warfare 2. Spec Ops is the third major section of the new title along with Multiplayer and Warzone 2. Like always, Spec Ops is a collection of modes that are based on PvE experiences along with friends. Raids appear to be a mix of Spec Ops and multiplayer.

As a new experience, Raids will feature teams of three that need to work together to take down numerous PvE hostiles. What could change the mode entirely though is the reports of the mode being 3v3. This could mean that the two teams can encounter each other in the game, or that they race to see who can complete the raid first. Either way, we know for sure that co-op teams of three will work together to solve puzzles and take down tough enemies.

Instead of imagining the new mode like an MMO raid, it’s likely much closer to the Dungeons and Raids that you would find in a game like Destiny 2. The experience is fairly linear and will take players to different sections of the map. Each area will require a “boss” fight or a solution to a puzzle mechanic.

Because the mode is entirely new and will bring a different flavor to the game, Infinity Ward is waiting for Raids after the initial launch of Modern Warfare 2. That could be in November, or it could be after Warzone 2 as well. Either way, we’re certainly getting a new experience along with so many other features in the latest Call of Duty title.