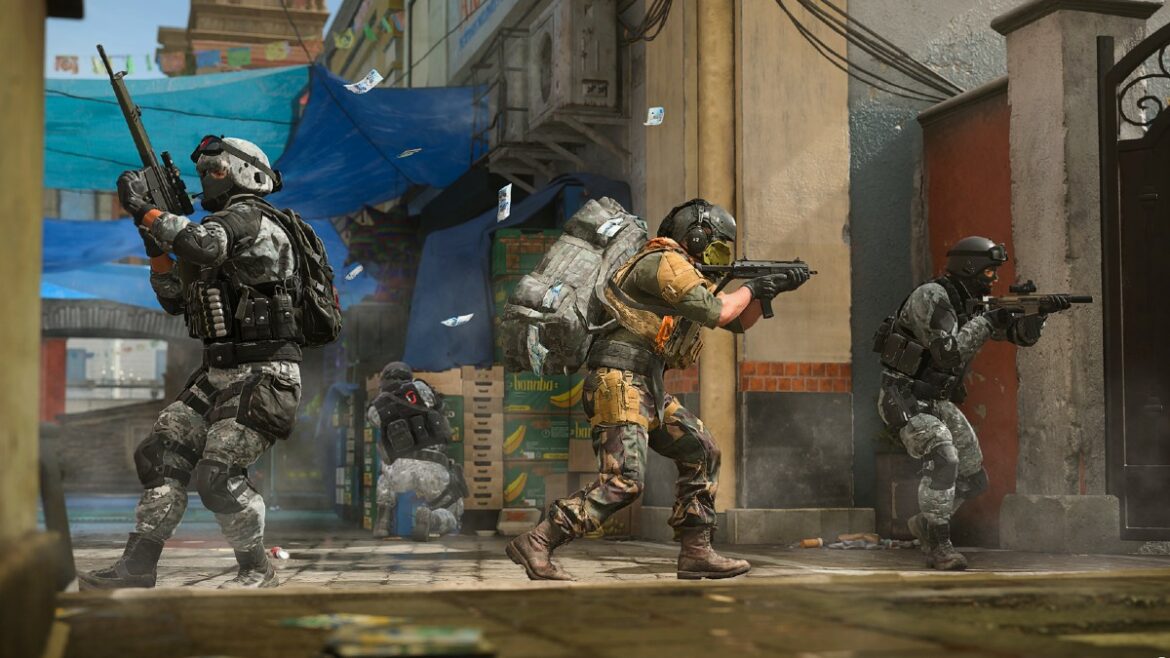 During the Call of Duty: Next livestream, Modern Warfare 2 had plenty of new reveals, including the movement systems that players can expect later next month. Infinity Ward has put a lot of thought into how they can make the gameplay more fluid in COD, and additional movement features are a great place to start.

Not only will players get new movement features to utilize in a given match, but the maps themselves and camera perspectives can also drastically change the flow of the game. Our movement guide will go over all the new features and some of the changes to existing staples.

Call of Duty: Modern Warfare 2 – All the New Movement Features

One of the largest game changes to movement in COD Modern Warfare two is ledge hanging. For the first time, you’ll be able to grab onto the ledge of a building and carefully peek over with one hand on your weapon. This is a brand new stealthy approach to multiplayer that can also be used to throw a pursuing enemy off your trail.

Along with the ability to shoot while hanging for dear life, diving is also making its way into Modern Warfare 2. Dolphin diving was a mechanic that was present in the original Black Ops, but it since hasn’t been a prominent feature. In MW2, diving is yet another movement option that is meant to quickly get you out of trouble, and it can even be used to jump through windows.

Swimming is the third main change to movement mechanics in the upcoming Call of Duty. The ability to swim isn’t anything new, but the depth of water movement certainly is. Gameplay in the water is something that Infinity Ward wants to be present and there are even items like mines meant specifically for the environment. You’ll even be able to swim deeper into murkier waters to throw off opponents.

The last change could come in the form of a mechanic removal. Slide canceling will take a hit in Modern Warfare 2 and it’s likely that players won’t have to slam their crouch quite as much. Call of Duty in 2022 is promising plenty of changes to movement and it seems more fluid than ever.