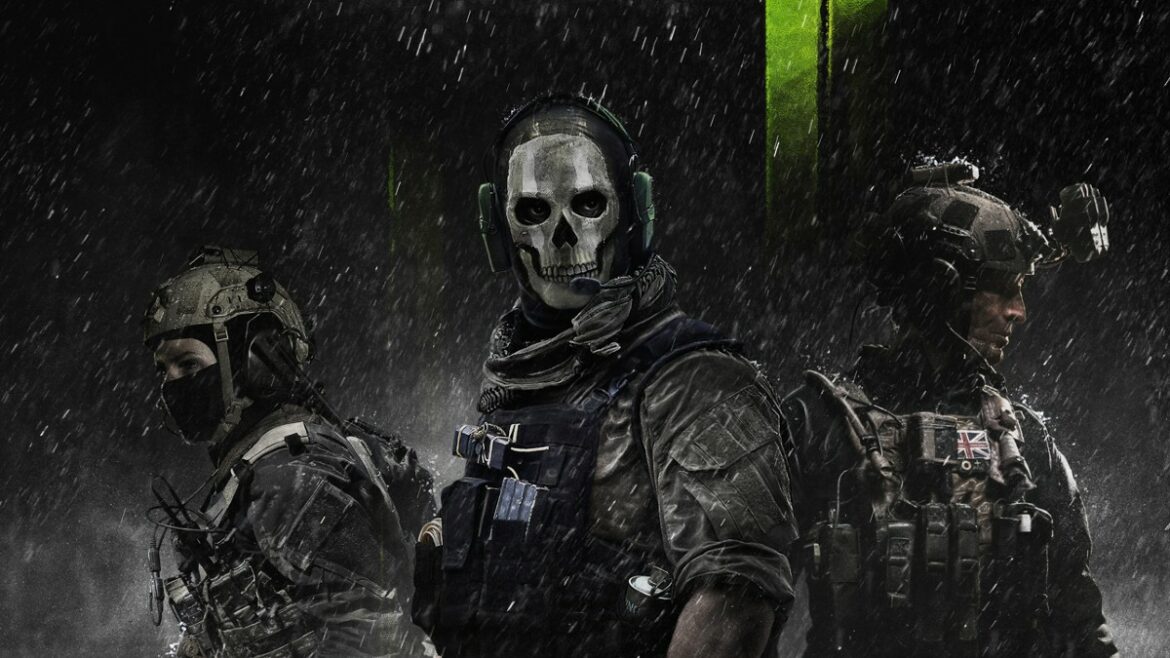 Call of Duty: Next is just a couple of days away and that means the Open Beta for Modern Warfare 2 is right around the corner. Fans of the series will have a ton of new information to absorb on Thursday and then it’s time to try the game out with some hands-on sessions.

Along with the Open Beta period, players will have the opportunity to earn some new rewards for Modern Warfare 2 before the game officially releases. This guide will detail all of the upcoming Open beta dates and the rewards that you can expect as you delve into the action for the first time.

Before getting into the rewards you can earn, it’s important to know when it’s even possible to participate in the COD Modern Warfare 2 Open Beta. While the title says open, there are different dates for players depending on the edition they purchases and the platform they’re on. As the trend has gone for the past few years, PlayStation players will get the earliest access. Below you can find all of the important dates.

The early access designations in the schedule are set for players who have preordered the game already. Playing on PlayStation will net you two different weekends and preordering, in general, will give you a couple of extra days. But everyone will have access by September 24. Each weekend will also have a list of rewards and those can be found listed below.

To earn all of the rewards, which will transfer to your main account upon release, you’ll have some grinding to do in the Modern Warfare 2 Open Beta. With some patience and true aim though, you’ll have all the rewards ready to go. In the meantime, get ready for the Call of Duty: Next live stream on September 15.