Can you share your game progress by playing in your bedroom, bathroom, on a train, in school? 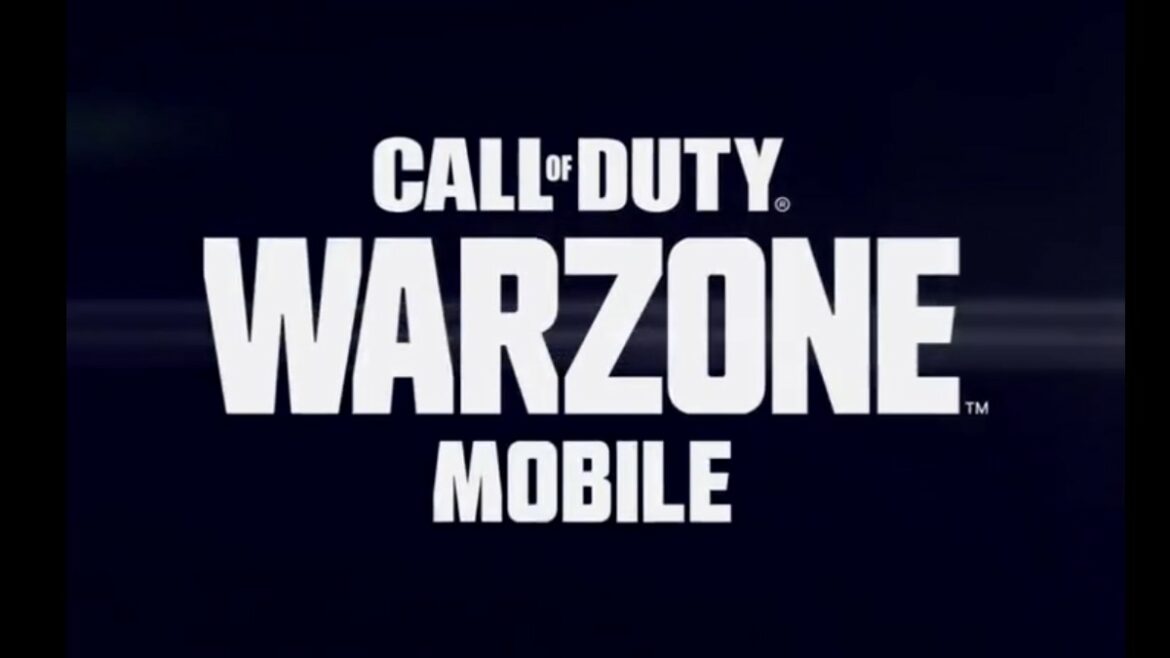 As Activision announced, Call of Duty: Warzone Mobile will redefine the battle royale genre for gamers that are playing their games on their mobile devices. It has been said that the lobbies will support a maximum of 120 players. While it’s not possible to have crossplay, people who are not really into grinding multiple games separately are asking if Warzone Mobile will have cross-progression or not, because that might just make or break the decision on whether a game will be played or not, since grinding for stuff in-game is becoming a huge time commitment, and to some, a second job.

Will Call of Duty: Warzone Mobile Get Cross Progression?

Even though cross-play won’t be present, a cross-progression feature will indeed be available for players upon launch to carry over progress between devices and games. So, how does it work?

Related: When Does Warzone 2 Release? – Date, Leaks, and More

It seems that the Battle Pass progress will be shared between these three titles:

And this probably means that all unlocks will be shared. Even though Activision-Blizzard has been under scrutiny in recent times (for legitimate reasons, mind you), we have to give credit where credit is due. The world is becoming a very fast-paced environment and there is just not enough time to play all the games that we would like to play, so this move is definitely something that is good and will keep loyal Call of Duty fans playing the game for quite some time.

Related: How Does Third-Person Work in COD Modern Warfare 2? – Answered