How Does Third-Person Work in COD Modern Warfare 2? – Answered 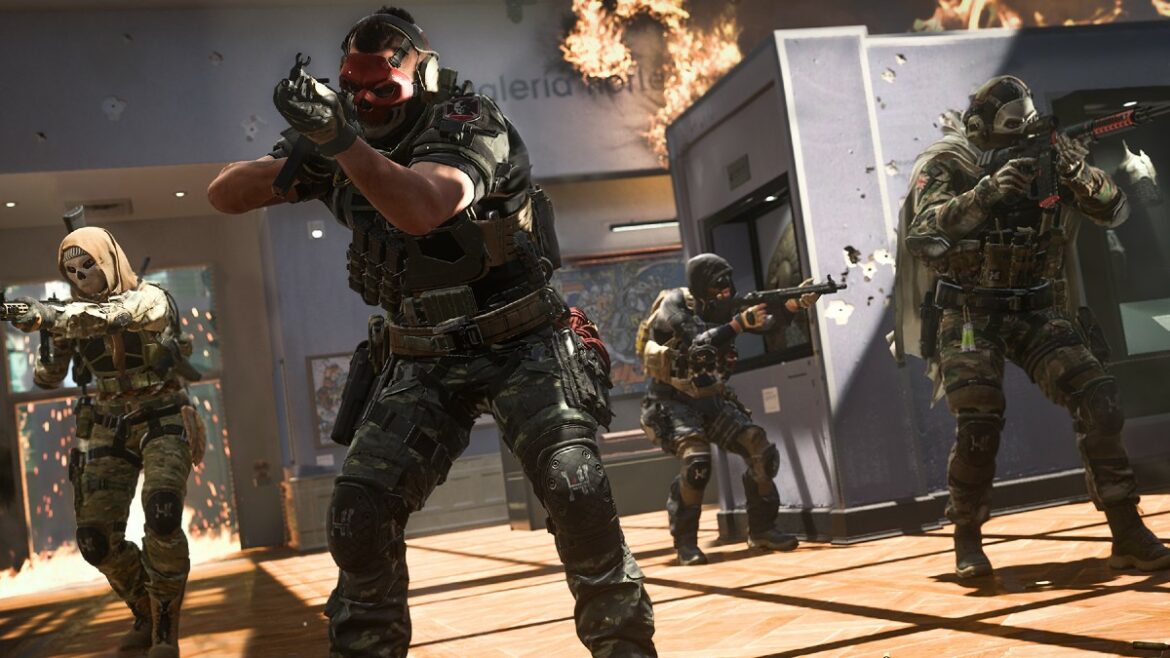 Third-person mode was a feature found in the original Call of Duty: Modern Warfare 2, and now it’s making its way into the 2022 release of the new title. Infinity Ward is looking to add as many new ways to play as they can, including inspiration from their past releases.

Compared to other new modes, third-person may seem trivial, but it can change the pace of the game entirely. When players can peek around the corner from the safety of cover, the match retains a more tactical dynamic. This guide will go over how to use third-person in Modern Warfare 2 and how it works.

Call of Duty: Modern Warfare 2 – How Does Third-Person Work?

First-person is the main perspective in Call of Duty and will remain so in Modern Warfare 2. With that said, third-person will serve as a fresh way to play the game when you want a break from the usual action. And the best news is that they won’t intersect with each other, so there is no conflict between the two perspectives.

To participate in a match with third-person, you’ll have to join a separate playlist. This is how Infinity Ward handled the mode in the original game and nothing has changed here. Animations, movement, and perspective were all given some extra tuning to make the mode feel like more than just a camera shift. Most of the third-person modes will be played from the shoulder camera, but there is one exception.

Aiming down sights in a Modern Warfare 2 third-person match will cause the weapon to move to first-person. This is how nearly every weapon will work and there is no way to toggle between either option. You are either playing in a tactical perspective or you are aimed down sights in first-person. That’s all there is to the new feature and it’s simply a way to try the game in a different way.