When Does Warzone 2 Release? – Date, Leaks, and More

One of the biggest leaks of this summer! 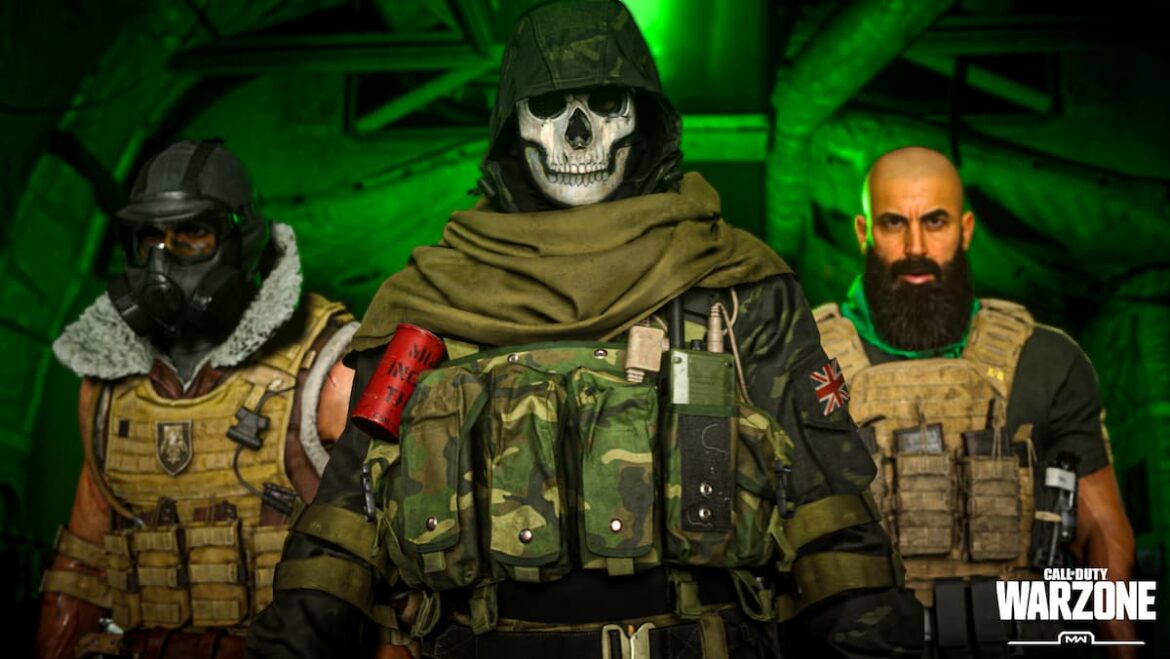 Oh boy, oh boy, do we have some information to share with our readers here at Prima Games… It definitely seems that the Call of Duty: Warzone 2 release date could be revealed very, very soon! And we have some other cool leaks for other stuff that might be coming from Activision Blizzard, so make sure to stay with us until the end of the article.

We promised some other cool leaks, and next up is World of Warcraft. When it comes to WoW Classic: WotLK, we have the following information to share:

Great news for all WoW Classic fans – it is going to be a very nice Halloween in-game from what we can gather.

For the Retail version of World of Warcraft, we have information that shows that on October 25, 2022, Prepatch for 10.0 is coming, and the global launch will be on November 28, 2022.

Call of Duty: Modern Warfare 2 remaster is coming out on October 27, 2022, at 9 PM Pacific. For most of the world, this actually means that the release will be on October 28 between the early morning (Europe) and late evening (Australia and New Zealand).

Diablo IV will be purchasable from December 8, 2022 (as a preorder) at noon Pacific time. Here’s to hoping that it will be nothing like the now-infamous Diablo Immortal.

There is also info for Overwatch 2 which was already known, and that’s about it. See the image below (Cortez is the internal name for MW2):