Should Overwatch 1 owners be afraid? 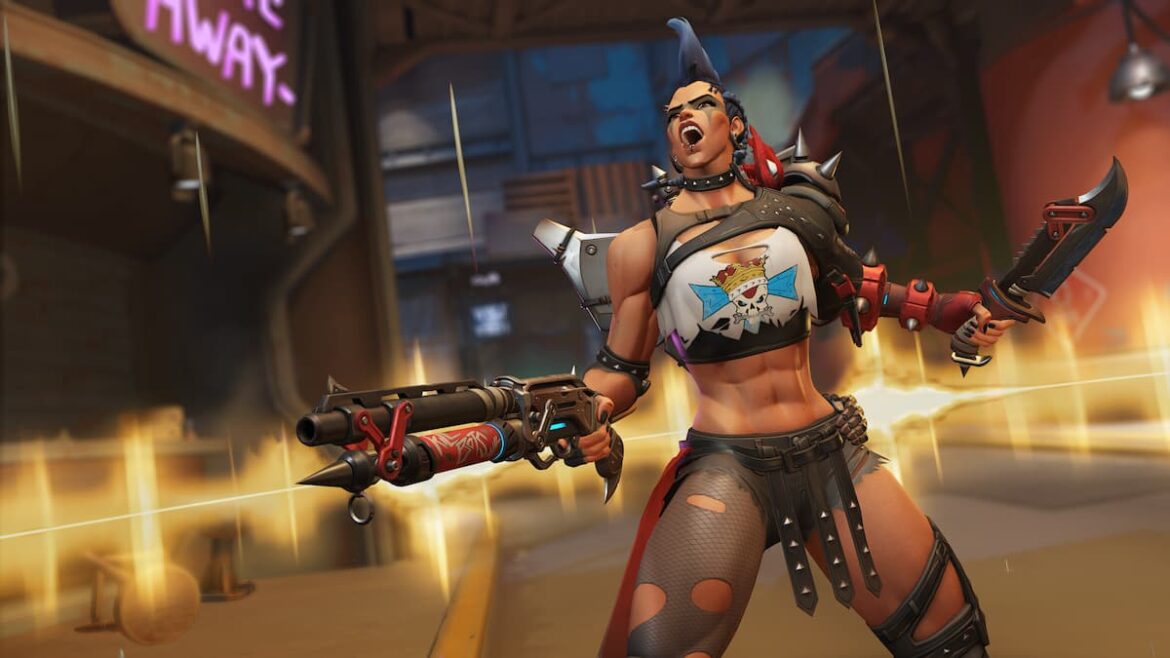 Overwatch 2 is coming closer and closer as each day passes. It is confirmed by Blizzard that Overwatch 2 Early Access will begin on October 4, 2022, and Overwatch 1 players are worried about what is going to happen to OW1 and the content that they have unlocked so far (along with the money that they have invested into buying their copy of the game). Here’s what’s happening between these two sequels and whether Overwatch 2 will replace OW1.

As weird as it may seem, Overwatch 2 will replace Overwatch 1. We don’t remember many times that this type of transition has happened in the gaming universe, but the (relatively) recent Warcraft 3: Reforged fiasco has not yet been fully resolved by Blizzard, which does raise some eyebrows and legitimate concerns within the Overwatch community.

Transferring players from a “Buy-to-Play” model to a “Free-to-Play” model has not always gone well for some game titles in the past (however, from a historical standpoint, it seems that those failures were just a “hail mary” move to try and save an already sinking ship by luring in more players), while others have made the transition successfully (CS:GO, for example), keeping the game growth steady so we can’t really predict how the community will react when Overwatch 2 becomes available to play on October 4, 2022.

The first question is: “What will happen to all of my unlocked content from Overwatch 1 when Overwatch 2 goes live?” Well, Blizzard is moving it to Overwatch 2. If you have any lootboxes on the day of migration, they will be automatically unlocked, and their contents will be assigned to your account. The same goes for all unspent currency. It has been hinted by a Blizzard official on an AMA, that some content in Overwatch 2 will not be purchasable in Overwatch 1.