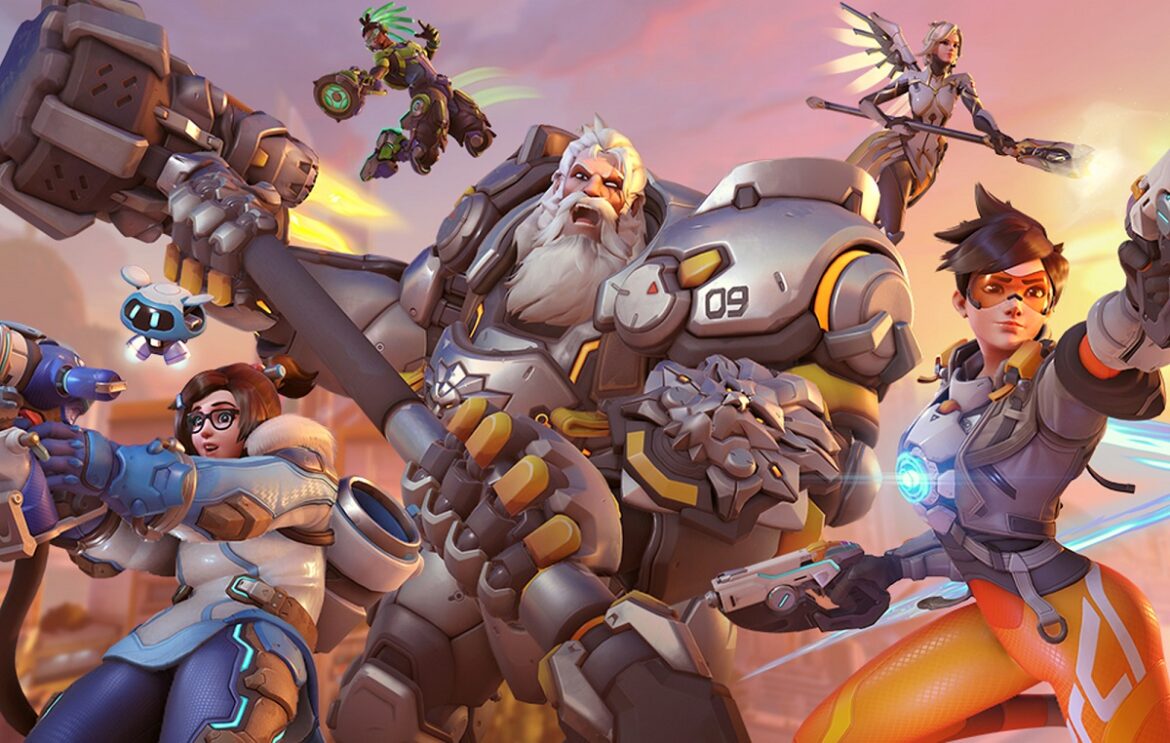 Blizzard’s Overwatch received universal acclaim and many awards, including the Esports Game of the Year upon its release. Now it’s almost time for Overwatch 2, scheduled for an Early Access drop on October 4, 2022.

With the release date set and already known that it will be playable on Nintendo Switch, Windows PC, PlayStation 4 and 5, Xbox One, and Xbox Series X|S, you may be wondering whether Overwatch 2 will be cross-platform so you can play with friends. Here’s everything you need to know.

Related: Do You Have to Buy Overwatch 2?

Does Overwatch 2 Have Cross-Play?

With the original Overwatch receiving cross-play years after release, Overwatch 2 will be ready to play across platforms from day one. This means you can play with and against players on different platforms, whether that’s Nintendo Switch, PlayStation 4, or Xbox Series X.

Overwatch 2 will also have cross-progression, All you need is a working Battle.Net account. And don’t forget that it is free to play, so you don’t need to drop $60 on it this time around. Though it does have microtransactions for optional cosmetics and battle passes, but they’re not required to enjoy the popular hero shooter.

And, what is possibly the most exciting thing of all, OW2 brings new characters into the fray. There’s three at launch, with more being added after release: Junker Queen (FINALLY!), Sojourn, and an unconfirmed character, though there have been hints that it’s a new fox girl.

So, strap in and get ready to rumble across new maps like Rome, New York City, and Rio de Janeiro with players across platforms when Overwatch 2 releases on October 4, 2022.