Everything We Know About COD Warzone Mobile So Far

Bring the Warzone with you (to the toilet) 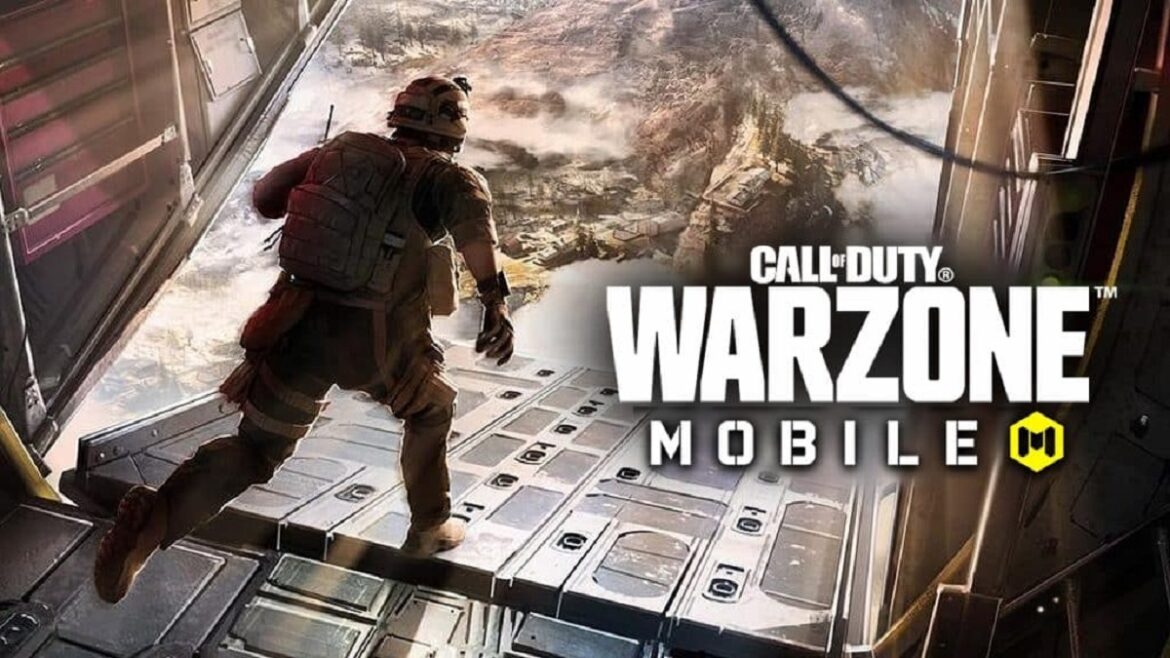 As early as March 2022, Activision announced that their popular battle royale FPS will get a version for mobile platforms. Warzone, as an official spinoff that spawned from Call of Duty, has already seen many drastic changes through updates and numerous seasons that followed the main yearly games. Over time, Warzone gathered a huge audience even more so than the standard Call of Duty titles, however, the mobile version is not yet available. Check out below to find out everything we know about COD Warzone Mobile so far.

Everything We Know About COD Warzone Mobile So Far

After the initial announcement in March 2022, now in September 2022, we finally got a new trailer! Actually, more like an 8-second teaser that brought, well… exactly zero new information – except for the reminder that this version is actually being worked on.

What is known for now and what reassures us the most about this project (besides the official announcement and trailer, of course) is the closed alpha test that the mobile version of Warzone actually had during May 2022. It is possible that we will soon get a beta version that will be more open to the public so fans can sign up and check out the game as it is being made. For now, the exact plans and dates of a potential beta test for COD Warzone Mobile are not known.

The release date for the final version of COD Warzone Mobile is not known for now, although there are speculations that the sequel for the “big” Warzone is expected sometime next year (2023). Fans are calling this one Warzone 2, and the rumors are saying that this new version might come with a companion mobile version that could potentially feature cross-play and cross-progression, but that remains to be seen.

As new information for COD Warzone Mobile become available, we will update this article.