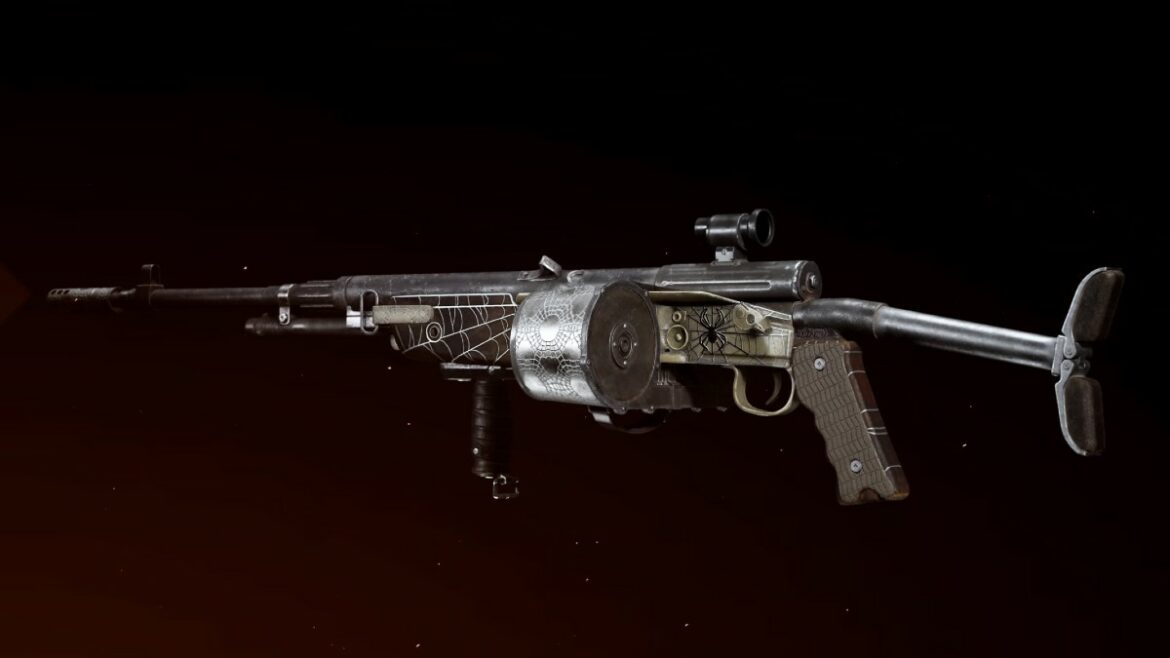 The meta in Call of Duty: Warzone Season 5 is still changing, but even as weapons move around in the ranks, the Volkssturmgewher has remained one of the elite assault rifle choices. In past seasons, it was always a middle-of-the-line weapon with decent potential, but it has proven it can take priority in a good loadout.

Buffs to the weapon aren’t what sent it to the top of the meta either. Assault rifles like the AS44 and the KG M40 were nerfed and it opened the door for some new competition. This guide will show you how to build your own support loadout using the Volkssturmgewher AR.

Unlike the Automaton and the Grau 5.56, the current kings of the AR meta, the Volkssturmgewher should be built as a sniper support weapon. At range, the weapon won’t prove as effective, but as a sniper support, there aren’t many options that are better. You can find all of the attachments you need below.

As a sniper support weapon, we want the Volkssturmgewher to excel in close quarters and the Recoil Booster is perfect in that regard. You’ll get a higher fire rate on the assault rifle in return for some additional recoil, but not enough to make any real difference. This is a core attachment for nearly any close-quarters build.

Next up we need a barrel, and the Krausnick 428mm 05V is the best bet. To balance out the weapon, having some control and range can help a bit when so many attachments will be based around mobility. The Krausnick is great because it meets the stats we need somewhere in between range and mobility, which is what we want in a sniper support loadout.

For the supporting grip and stock attachments, all three will have some basis in handling and mobility. We want to apply the M1930 Strife Angled, the Grooved Grip, and the Residorf 22V Adjustable. The Reisdorf in particular can help a ton with aim walking move speed and effectiveness. Both grips will assist in weapon swapping and accuracy.

The last major pieces of the puzzle are the ammunition for the best Volkssturmgewher loadout in Warzone Season 5. Lengthened in general is a great option and we want to use it for this build as well. Pair it with the 7.62 Gorenko 45 Round Mags and now you have plenty of DPS to go with capacity on the AR. This is the build that has sent the Volk to the top of the meta.