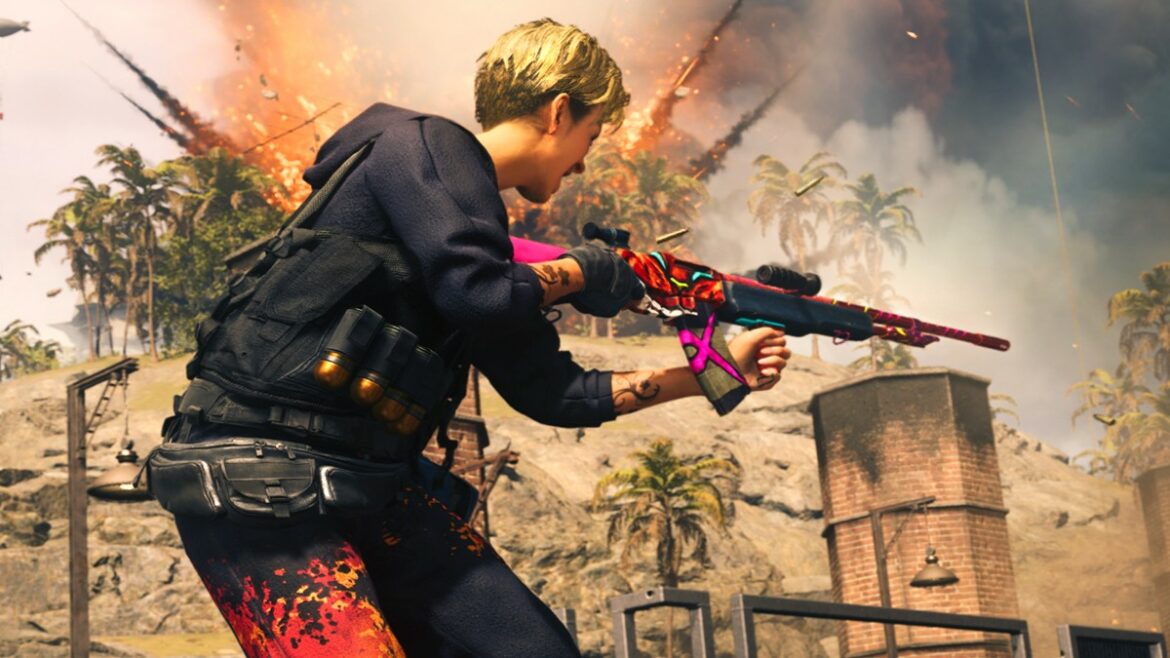 Raven Software brought significant changes to the assault rifle class in Warzone Season 5. Weapons that were considered kings of the meta were nerfed and now a new tier list is needed to rank the AR class within the Warzone.

In this assault rifle tier list, you’ll find all of the ARs that exist currently within the game. Each one will be ranked from best to the bottom of the barrel where you may want to avoid the weapons. Some lists will vary, but we’re basing our tier list on the latest Season 5 patch.

Some of the most notable weapon changes in this list are geared towards the meta weapons of the past. Assault rifles such as the AS44, the KG M40, and the Cooper Carbine have all taken a hit. However, some of them have survived. Below you’ll find all of the ARs ranked from S-Tier down to D-Tier.

This section of the Warzone assault rifles has changed quite a bit when compared to last season. The Automaton is king now and the Grau 5.56 moved up right behind it. Both the STG 44 and the Volk are right up there as well, making for an S-Tier with more additions than before.

In the A-Tier, you can find many of the weapons that dominated in Season 4. For Warzone Season 5, the KG M40 is still good, but it’s at the top of A-Tier rather than sitting on the throne.

B-Tier is the most balanced or normal weapons in the game. Because so many weapons are in A-Tier though, they tend to fall a bit behind. We placed the AS44 here as well because it no longer does its job as well and there are far better options.

If you’re looking to mix it up, the C-Tier is a good place for some quick fun. Each of these weapons feels unique and can provide utility in a niche fight. But most of the time, you’ll end up losing to the meta weapons in the Battle Royale.

In our last tier, these weapons haven’t had any love for a long time and likely won’t before Warzone Season 5 comes to an end. These are the bottom-of-the-barrel ARs and they don’t have much of a place beyond experiments. If you pick them up, prepare for some serious struggles in Caldera or Rebirth.

How to Add Friends in Overwatch 2