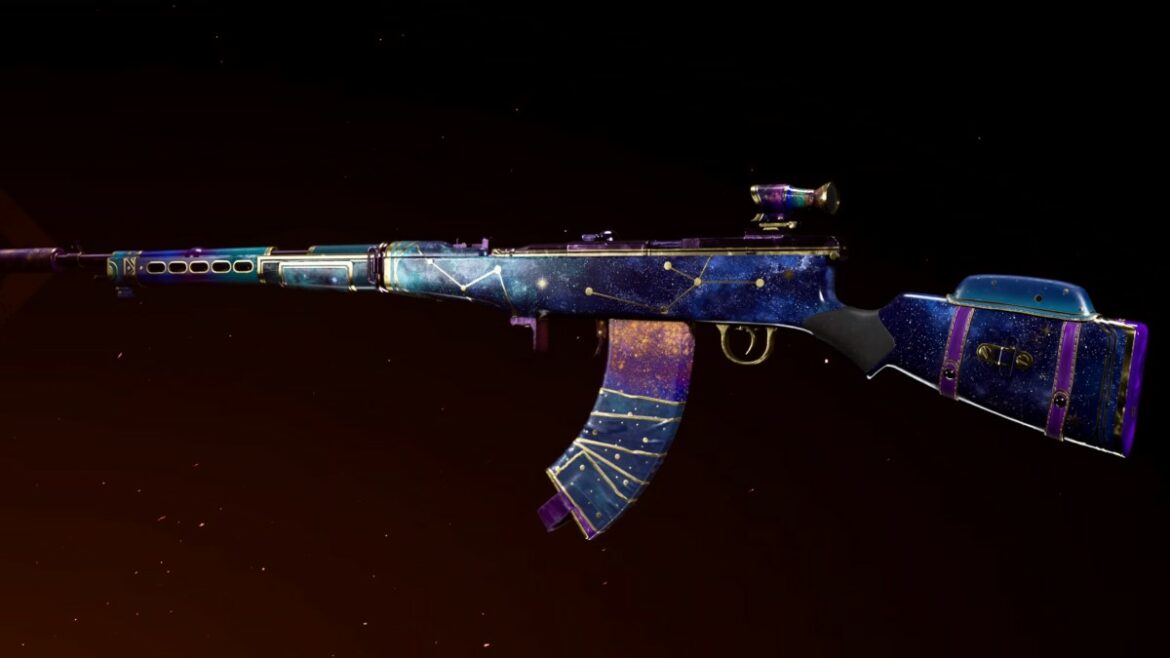 With so many assault rifles getting the nerf treatment in Warzone Season 5, the Automaton has taken over the meta as one of the most effective ARs for a loadout. Since the launch of Call of Duty: Vanguard, the Auto has remained a consistent top choice, but now its competition has gone down a peg.

In Season 4 Reloaded, Raven Software attempted to curb the AR meta that was based on the overall control of a weapon. Despite those changes, the Automaton still has a ton of control and plenty of DPS to back it up. Our guide will show you what the best loadout is for the Automaton and the attachments you’ll need.

Most assault rifles have two variants for loadouts, but for this build, we’re going to focus on the long-range Automaton. This is the loadout that is meant for versatility and dominance at mid to long-range in Warzone Season 5. Below you can find all of the necessary attachments and the reasons behind choosing them.

Nearly every attachment in this loadout is based around range and control for the Automaton which starts with the MX Silencer. This muzzle will help with range, control, and sound suppression. It’s an easy way to boost the stats you need without sacrificing too much in return.

Next, you need an appropriate barrel, and for the long-range build, the ZAC 600mm BFA is the best bet. You’re going to get a beefed-up version of the MX Silencer that helps with range, control to a high degree, and some velocity. However, it’s going to hurt your overall mobility and potential damage from other barrels.

To keep up the trend of recoil control over your weapon, there are three more integral attachments. The Anastasia Padded stock, Carver Foregrip, and the Polymer Grip will all help with stability and accuracy. Like the attachments above, these will take away some mobility, but winning at range against other rifles will feel like a breeze.

Your last integral attachments are based around the ammo. Lengthened ammunition is a given for almost any assault rifle in the game, but you also need a good magazine. The Sakura 75 Round Drum is one of the best parts of the Automation in Warzone Season 5 due to the high ammo capacity and the retention of damage.