How to Unlock the Valois Revolver in Warzone Season 5

Knife or revolver? Why not both? 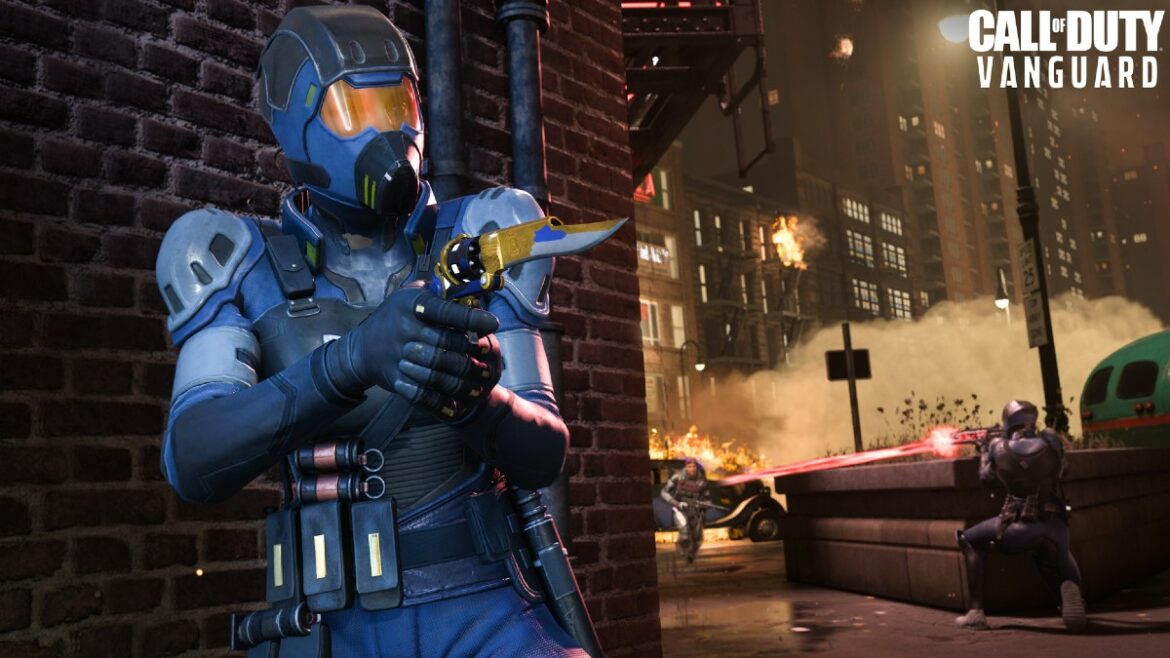 Five new weapons are headed to Warzone Season 5 as the Vanguard era comes to a close. Some of the weapons have some daring designs when compared to the rest of the roster and the Valois Revolver is certainly one of them. What other weapons have built-in knife barrels?

However, the new revolver won’t be part of the new content lineup when Warzone Season 5 drops on August 24. That means you won’t be able to just level up the Battle Pass. Instead, you’ll have to put some extra time in and this guide is here to help you fast-track your way to the weapon.

Warzone Season 5: How to Unlock the Valois Revolver

Before going after the Valois Revolver for yourself in Warzone, you’ll have to wait for the sidearm to officially release. Two weapons are always introduced at the launch of a new season, and one will always follow shortly after. The new revolver is in the shortly after slot. We can expect this sidearm to drop in the Battle Royale or Vanguard a couple of weeks after launch.

Once the weapon is out, you can begin working towards the unlock itself. You can go one of two routes to unlock the Valois; playing Zombies or jumping into Multiplayer. For the Zombies challenge, you’ll need to get 1,000 eliminations using Pistols that have been Pack-a-Punched. Playing round-based modes and saving up your points is an easy way to get this done, but Zombies challenges always take a ton of time.

Related: Every New Weapon in Call of Duty: Warzone Season 5

If you go the Multiplayer route, you’ll need to get 15 Melee kills. This will be much harder to do in Warzone itself, but you’ll have better odds on Rebirth or Fortune’s Keep. For those who have Vanguard, playing the smallest maps possible will be an easy way to breeze through the challenge.

There’s always a third option for the new weapons that release outside the Battle Pass. You can simply purchase the Valois Revolver from the in-game shop. Brand new bundles that contain the weapon are a guarantee, but even if you purchase the bundle, you’ll still need to rank up the revolver for the attachments you want.