Every New Weapon in Call of Duty: Warzone Season 5

Season 5 is full of energy and range. 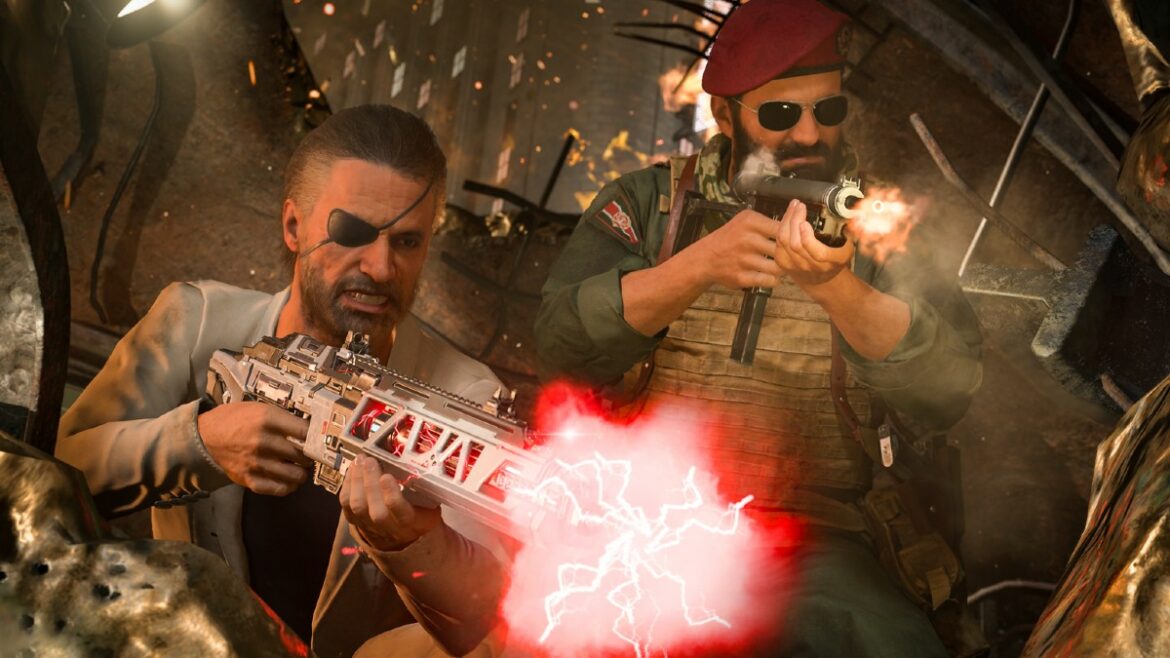 On August 24, Warzone Season 5 will bring the final slate of content to Caldera and the WW2-era shooter. Five new weapons are on the way as plenty of legendary operators enter the game and the road map brings one of the most expansive Vanguard seasons yet.

Not only is the roster of operators becoming more expansive across multiple eras of Call of Duty, but the weapons are more daring as well. In the launch along, you can expect a prototype energy rifle and a hybrid revolver along with three other guns in the most popular categories. Our guide will outline all five weapons and their planned releases.

Two weapons will be released when the new season launches. The first is the EX1 energy rifle, a weapon that’s based on battery systems and futuristic aesthetics. This rifle will have some of the most customizable gunsmith attachments that allow for burst barrels, sniper barrels, or normal mid-range engagements. It’s likely this will be one of the most used weapons for a while based on looks and potential.

Weapon number two is the RA 225, a submachine gun with a high fire rate and lots of mobility. It has a ton of DPS potential but weapon kick is also a factor you’ll need to deal with. Both of the initial weapons will be part of the free aspect of the Battle Pass in Warzone Season 5, so as long as you play, you’ll earn the levels you need.

Shortly after launch, the Valois Revolver will arrive in both Warzone and Vanguard. On this weapon, there is a built-in knife structured into the revolver barrel. There are six rounds in the gun and it has one-hit kill potential when you use the melee. You’ll be able to earn this through challenges or in-store bundles.

The last two weapons are the BP50 and the Lienna 57. Both of these are assault rifles that will arrive when the Season 5 Reloaded update arrives about a month or so after launch. As the last assault rifles added to the game before Warzone 2 releases, expect them to have some serious power and gunsmith potential