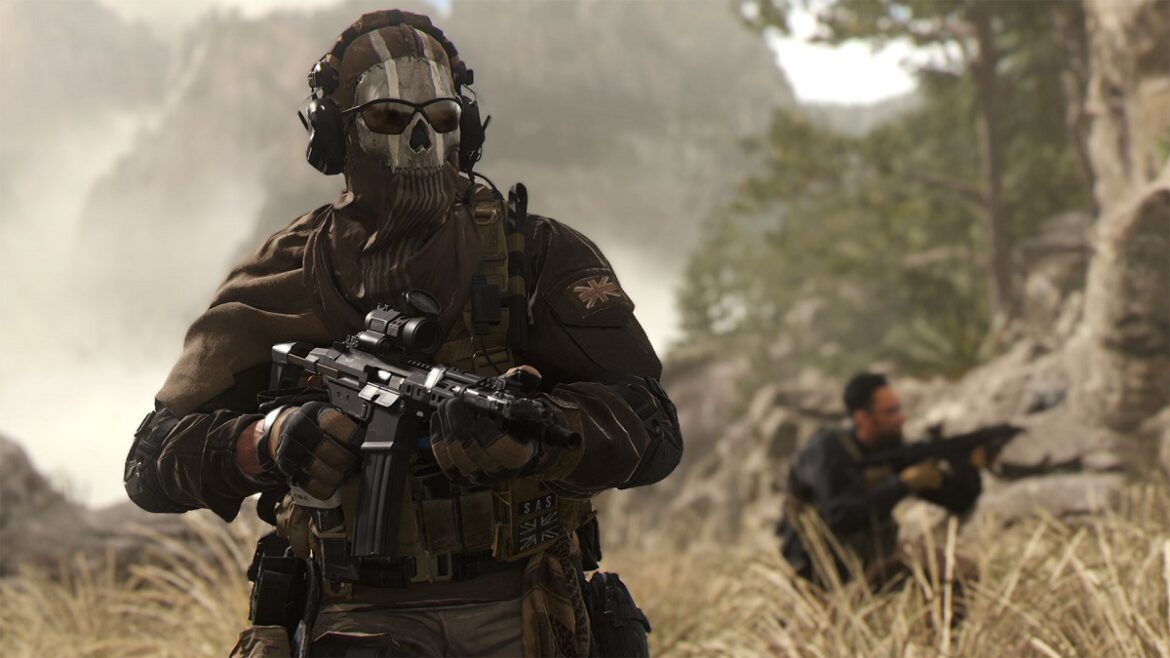 The summer is winding down and fall is slowly coming in, and just like every year, that means only one thing – the new Call of Duty is coming soon! It’s time to start the whole cycle again from the beginning – after the trailers and announcements, here comes the usual open beta test. Keep on reading to find out how to redeem the code for the Call of Duty Modern Warfare 2 open beta test.

Related: Will COD MW2 Be on Game Pass? – Answered

To redeem the open beta code for Call of Duty Modern Warfare 2, you will first need to:

Check out the beta access dates for Call of Duty Modern Warfare 2:

As before, players who pre-order will have an early-access advantage, while later the beta will become open to everyone. Also this year, PlayStation players still have a head start regardless of Microsoft recently buying Activision Blizzard. Due to the fact that this acquisition will most likely not be finalized until the spring of 2023, Xbox players still do not have any advantages when it comes to the beta test or the arrival of the new Call of Duty on Game Pass on the first day.