Will COD MW2 Be on Game Pass? – Answered 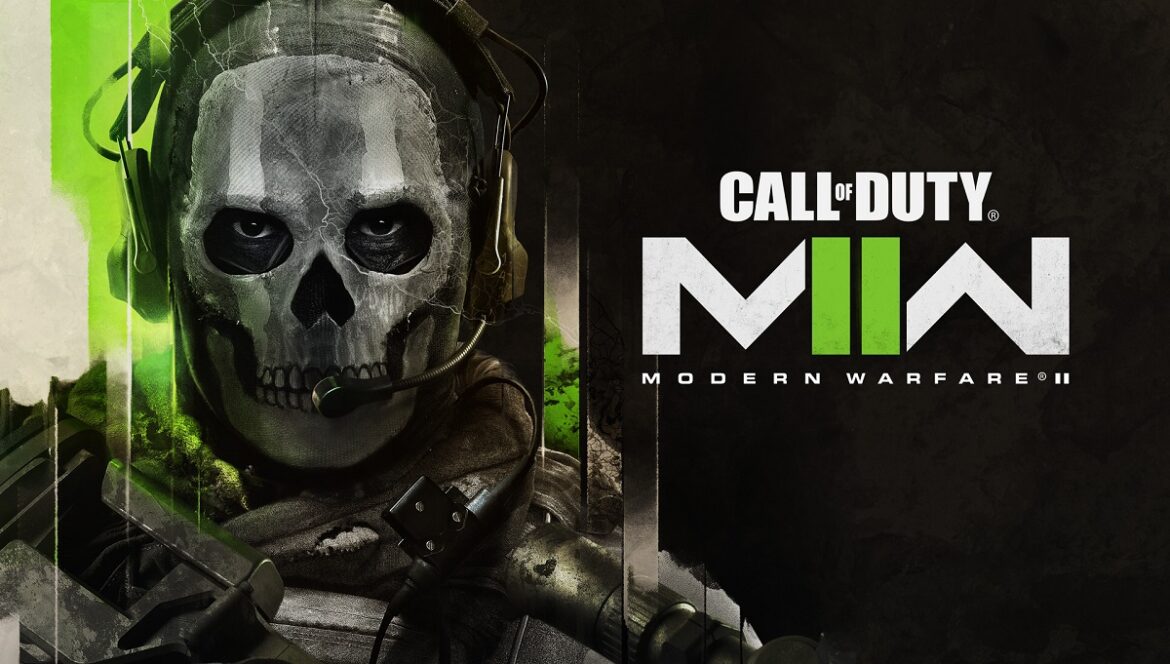 It’s not your father’s Modern Warfare 2 from the distant year 2009, but a brand new “reboot sequel” (yeah, that is a thing now) that is coming out later this year. As usual, the new Call of Duty is coming out on many different systems and platforms, including the Xbox, but will the new Activision shooter be on a Game Pass? Let’s find out.

Will COD MW2 Be on Game Pass?

The answer is – no. At least for now. Although Microsoft shelled out $68 billion to acquire Activision Blizzard, the deal still hasn’t been ironed out completely. It is expected that this acquisition will be finalized by the spring of 2023 when the new owners of Activision Blizzard will be able to place their games on their popular subscription service. Until then, Call of Duty Modern Warfare 2 won’t be part of Game Pass, but it may be added sometime in 2023, during the usual one-year lifecycle of a Call of Duty game.

About Game Pass and Activision Blizzard

Game Pass is a subscription service available to players on Xbox platforms as well as PC. This Microsoft service gives players access to a rotating catalog of games from various publishers, with special day one access for all releases coming from Microsoft’s 1st party studios. As Activision Blizzard also fell under that umbrella after Bethesda and many others, it was to be expected that their headliner games like the new Call of Duty would also be added to Game Pass on the first day, but due to legal issues surrounding the acquisition that has not yet been resolved, Game Pass subscribers will have to wait a little longer.