An Oni to match Ghost. 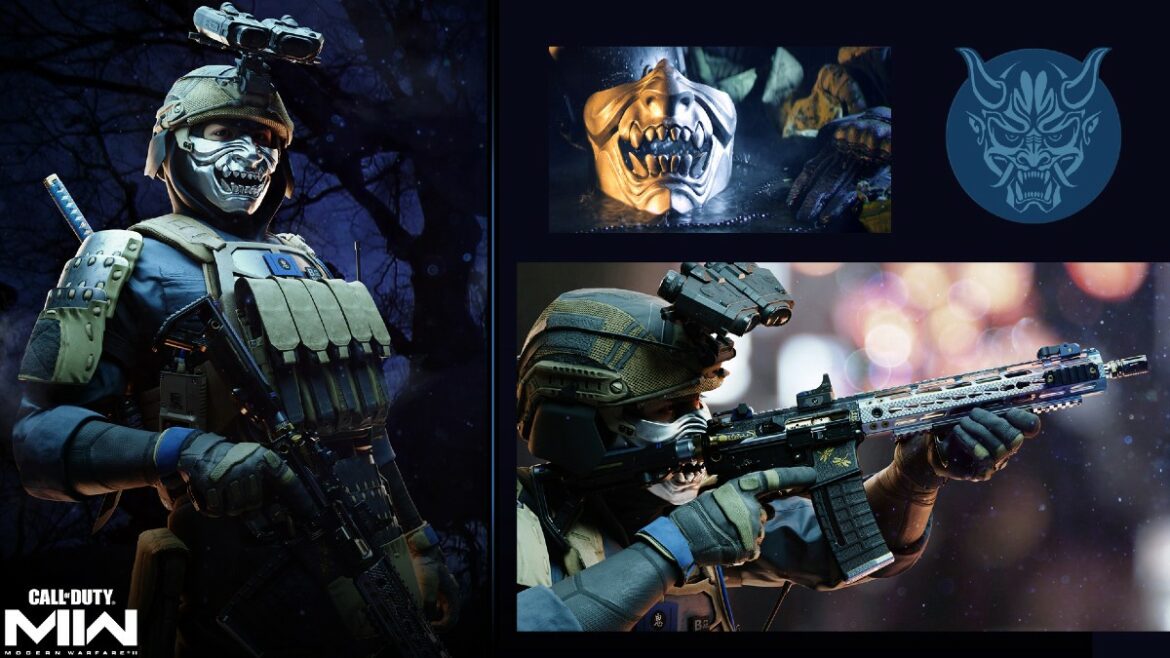 Exclusive rewards are nothing new to Call of Duty and it was a matter of time before they were announced for Modern Warfare 2. The Oni Operator is one of those rewards that was announced at the Call of Duty: Next event and is easy to get as long as you match the platform criteria.

Officially named as Hiro Watanabe, the new Operator features the aesthetic of his Samurai clan in a modern setting. It looks great and there’s no doubt you’ll see the Operator being used all over the place. This guide will go over how to get the reward and some of the backstory of the character itself.

The new Oni Operator in Modern Warfare 2 is reserved for the PlayStation player base. To get the exclusive reward, PlayStation users simply need to pre-order the game through the PlayStation store. As soon as the game launches, anyone who preordered Call of Duty on the Sony platform will have access to the Operator at launch. There are all kinds of rewards to collect before the launch in places like the beta, but this one, in particular, is exclusive.

This promotion isn’t very surprising because PlayStation has had some exclusive benefits in COD due to its partnership with Activision. Like other titles in the past, you’ll only need to get the standard version of the game to get any PlayStation-exclusive items. In the future, these deals could change now that Microsoft has the reigns of Call of Duty, but that won’t change for Modern Warfare.

On the Call of Duty blog, the Oni Operator was given a quick description for players to get familiar with the warrior. “Oni is a warrior and gun-for-hire who descended from a centuries-old samurai clan. Torn between country and family, he honors the code of the samurai while fighting to clear his disgraced family name.” Along with the Operator, players will also get a weapon blueprint for use in Warzone 2.0 and Modern Warfare 2.