Do You Need Xbox Live to Play Overwatch 2? – Answered 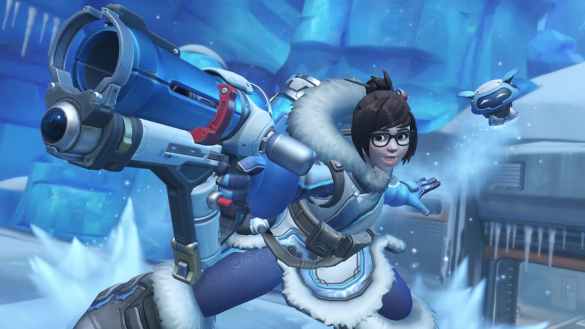 Overwatch 2 is a free-to-play game that’s available on all major platforms (PC, PlayStation 4, PlayStation 5, Xbox One, Xbox Series X and S, Nintendo Switch) and has gained a new audience, along with many Overwatch 1 veterans that moved over to the new iteration of OW. However, due to how Xbox functions with the Xbox Live subscription, Xbox One and Xbox Series X|S players may be wondering whether you can really play Overwatch 2 for free, or if you need to have an active Xbox Live subscription. Prima Games is here with the answer.

Is an Xbox Live Subscription Necessary In Order To Play Overwatch 2?

Fortunately enough, you do not need to pay for an Xbox Live Subscription in order to play Overwatch 2. Overwatch 2 is absolutely free-to-play on Xbox (both Xbox One and Xbox Series X|S) with no catch, so nothing is preventing you from jumping on that OW2 multiplayer action right away!

Related: Overwatch 2: How to Redeem the Free Carbon Flight Bundle for Xbox

Overwatch 2 will soon feature a single-player PvE experience which will be additionally purchasable in the future as soon as it’s ready. It is currently not known when the single-player campaign will be released, but one thing’s for sure, according to Blizzard anyway, it will happen during the year 2023. All we can do is wait.

In the meantime, click on our Overwatch 2 game tag below for more help if you need it. Or check out the following guides: