Overwatch 2: How to Redeem the Free Carbon Flight Bundle for Xbox 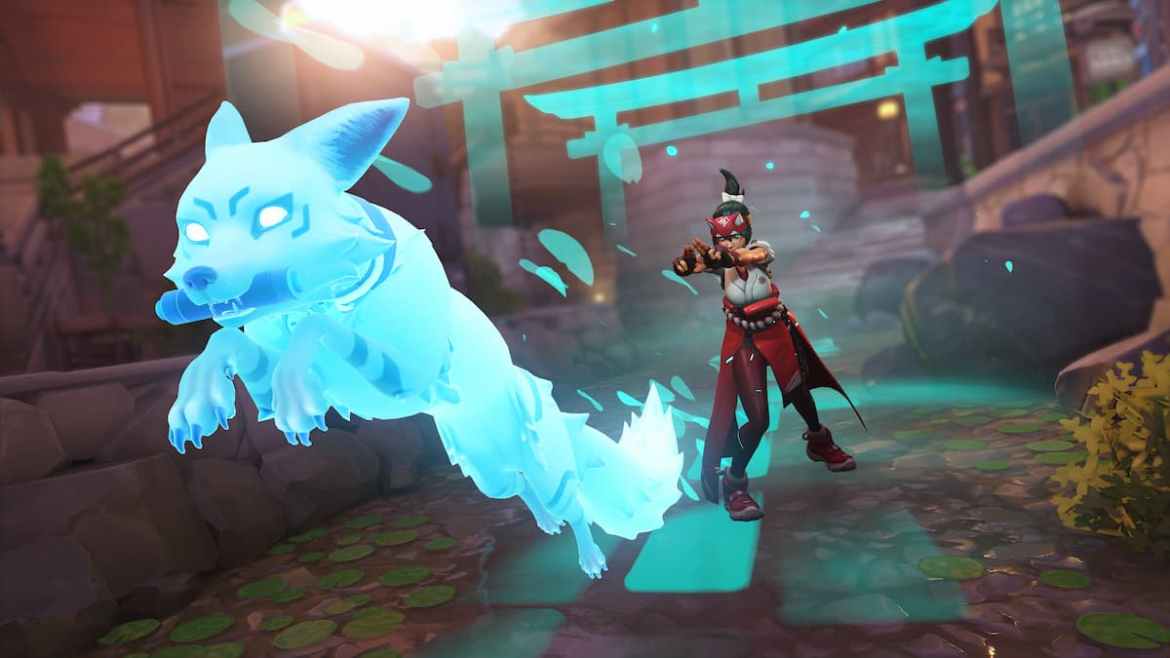 Xbox Overwatch 2 players are in for a treat as Blizzard is giving away an exclusive bundle that includes a Pharah skin! Here’s how to redeem the free Overwatch 2 Carbon Flight bundle for Xbox consoles.

Overwatch 2: How to Get the Free Carbon Flight Bundle for Xbox

If you’re on Xbox, you should receive the following notification if you’ve played Overwatch and/or Overwatch 2:

Thanks for playing Overwatch 2! To show our appreciation, we’d like to give you this code for a Pharah Carbon Fiber Epic Skin and a Gibraltar Jet Souvenir you can show off in game as you fight for the future. Redeem on console or xbox.com/redeemcode by 11/1/23.

Related: Why Was Mei Removed from Overwatch 2: Ice Wall Glitch that got her Temporarily Banned

Other players are reporting that they have received a notification that reads:

Let’s get you back in the fight! Overwatch 2 has arrived and it is free to play. As a thank you for playing Overwatch 2, we’d like to give you this code for a Pharah Carbon Fibre Epic skin and Gibraltar Jet souvenir, useable in Overwatch 2. Redeem on console or xbox.com/redeemcode by 11/1/23.

Related: How to Claim Overwatch League Drops for Overwatch 2

Basically, you do not need to do anything special to earn this. Just play the game and the code will arrive at some point. There are many Xbox users playing Overwatch 2, so the roll-out of these codes takes time.

Some players are reporting errors with these rewards. Allegedly, the code activates successfully, but the bundle is not there in-game. If you happen to have the exact same problem, you just need to wait it out a bit until everything is processed on Blizzard’s backend. It would do no harm to restart the console and the game as well, just in case.