Why Was Mei Removed from Overwatch 2: Ice Wall Glitch that got her Temporarily Banned - Prima Games
Tips

Why Was Mei Removed from Overwatch 2: Ice Wall Glitch that got her Temporarily Banned

Disabling Mei isn't very ice of Blizzard, if you ask me. 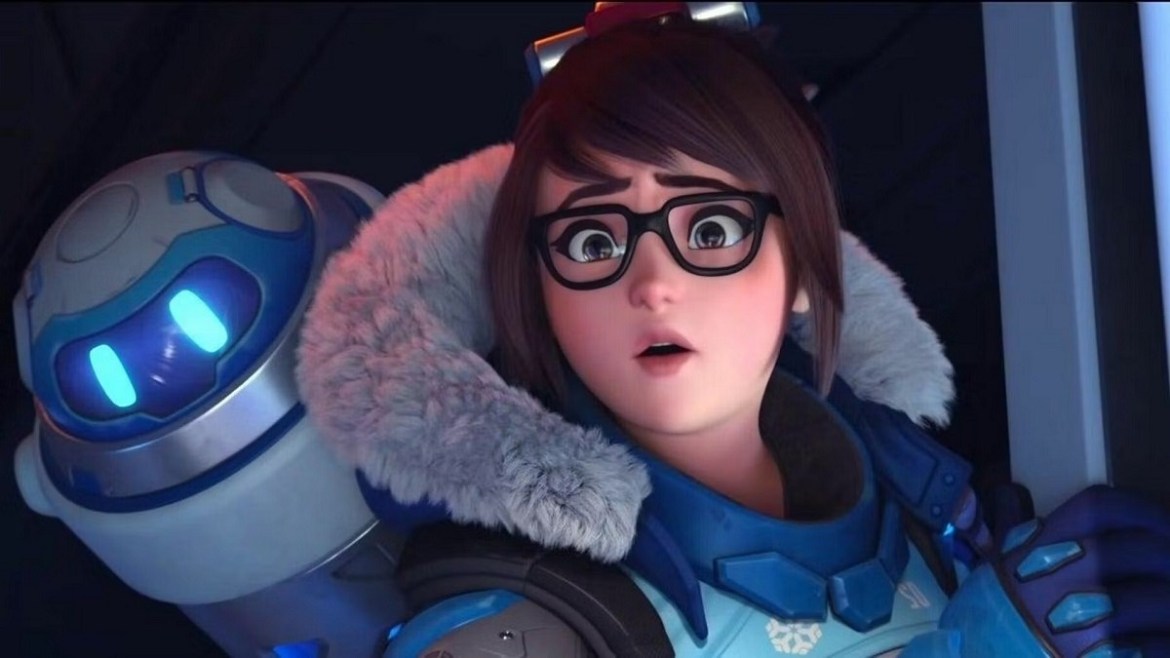 It’s no secret that Overwatch 2 is the subject of seemingly infinite technical issues, ranging anywhere from fairly minor to game-breaking. On one end, there were immense server issues that plagued queue times for the opening days of the sequel’s launch. On the other was the partial disabling of Torbjorn and the full disabling Bastion from the game, forcing players of both heroes to learn how to aim their weapon (unless you also play Symmetra, in which case your no aim days commenced forth). In the latest edition of issues, Mei has been removed entirely from play until November 15. But why was Mei banned in Overwatch 2, you may ask? Well, we’ll tell you!

Why is Mei Disabled in Overwatch 2? Ice Wall Glitch Explained.

Now, Blizzard wasn’t entirely clear in their opening tweet about Mei’s disabling as to what specific glitch was causing these issues. What we can instead do is speculate based on what the community has reported in the past. One major issue Mei had, for example, was that she could perform a glitch to walk straight through her ice wall which could easily be the culprit. It required some finesse, but when pulled off right could give her a major advantage in a competitive setting. Even if this isn’t the issue they’re attempting to fix, chances are the team will fix it in this patch anyways.

Another option, and one that’s more likely, is that Mei’s ice wall could interact with certain spots on maps to get out of bounds. Keep in mind that this is speculatory, but there’s a good chance given Mei’s track record that some particular spots could’ve gotten her out of the play space and allowed her to, say, shoot people from under the map where they couldn’t shoot back. It wouldn’t be the first time Mei’s been able to do this, and it’s doubtful that it’ll be the last.

While this all is speculatory, the reasoning doesn’t matter much in the end. Mei is disabled for the next two weeks, and players are sadly going to have to live with that. At least she’ll be back in time for the holiday season!