HEY! You still don't have a SEGA CD?! 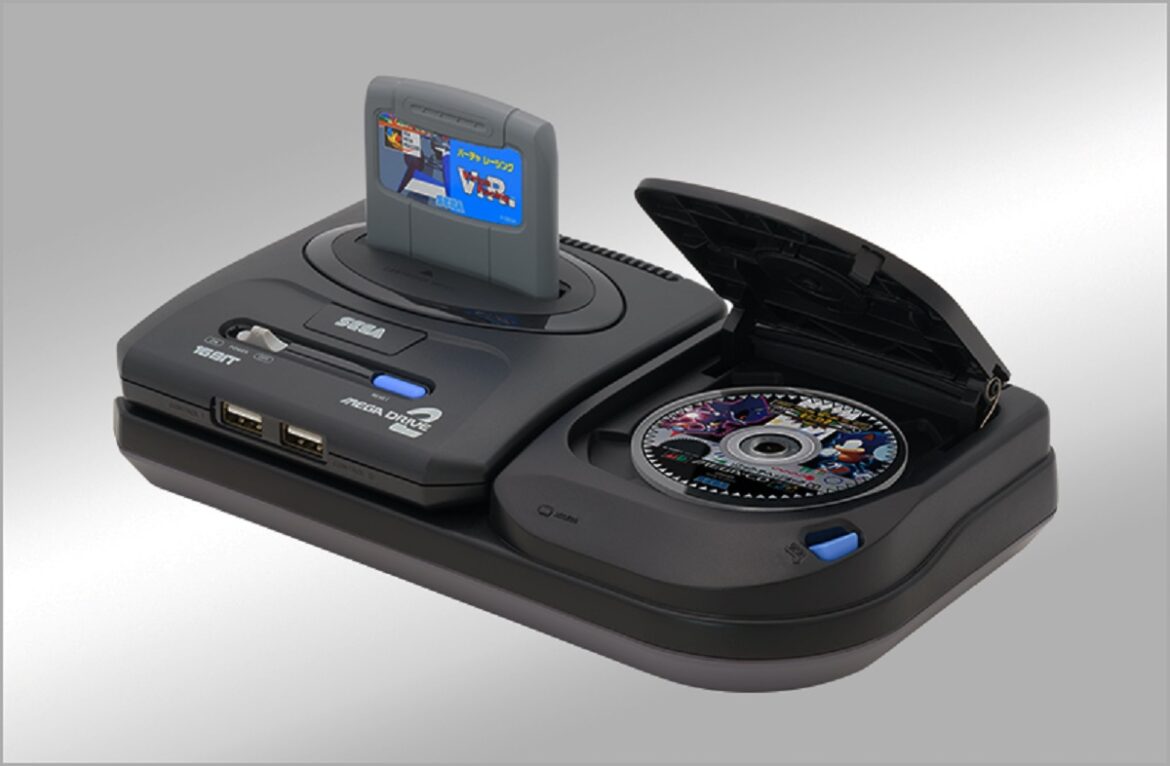 With the announcement of the SEGA Genesis Mini 2 (SEGA Mega Drive Mini 2 in Japan) – a new mini console that will also add supported SEGA CD games – it’s a good time to recall some of the best titles from this add-on system that we’ll love to see possibly included on its list of games when it comes out on October 27, 2022.

SEGA CD was the state-of-the-art technology of the early 90s, originally released as an add-on for SEGA Mega Drive in 1991. This additional system added support for running games from CDs, allowing developers to make games and experiences more similar to very early multimedia devices with games featuring (mega-compressed and blocky) FMV animations and, of course, high-quality CD audio. Also, more space on a Compact Disc allowed, in theory, for bigger games since there was no limitation of the cartridge size, but since those were very early years of the new format, the games were… different, to say the least.

Even if CD gaming didn’t really catch on before the next generation came along, and even if SEGA returned to cartridge-only games for their big releases in the latter part of the 90s, SEGA CD still had an amazing library of games – check out some of the best SEGA CD games of all time in our list below, in no particular order:

Some of these games will surely be on the list when the SEGA Genesis Mini 2 goes on sale in the US on October 27, 2022. Amazon has pre-orders up already, but for now, the complete list of SEGA CD and other titles is not known, nor if this mini console will be released in Europe.

For more retro games here on Prima Games, check out our recent reviews: Sonic Origins Review | Gotta Go Whatever Pace Feels Best for You and TMNT: Shredder’s Revenge Review: The Test of Time.