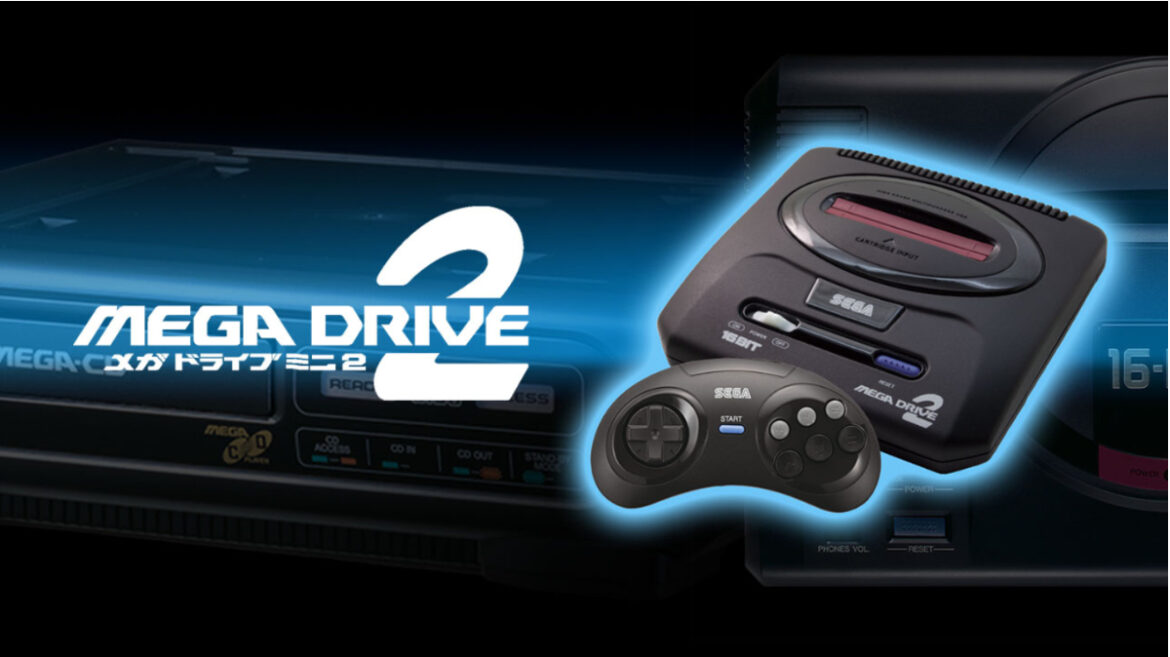 Nothing beats retro games nostalgia, especially when it comes to SEGA. After a short break, we thought that the era of mini retro consoles was over that is not the case as SEGA dropped the announcement of the new Mega Drive Mini 2. The official reveal was complete lunacy – it even included wrestlers from New Japan Pro Wrestling, and other Japanese-specific stuff, just don’t ask.

What is important is that SEGA has confirmed that the latest mini console based on the revision of the popular Mega Drive (Genesis in the US) also comes with support for SEGA CD (MEGA CD) games, and, most importantly, it is coming to the rest of the world after the planned Japanese release date of October 27. Here are all the Sega Mega Drive Mini 2 games known as of June 2022.

The SEGA Mega Drive Mini 2 will launch with 50 games featuring Sonic CD, Virtua Racing and Fantasy Zone, and more, also including many titles for SEGA CD, that 90s state of the art add-on that introduced the world to gaming from a Compact Disc, and some really weird FMV games.

For now, we don’t know all 50 titles or whether the list of games will be the same in the Japanese version and for the rest of the world, but below you can see a list of all confirmed games so far for SEGA Mega Drive Mini 2:

These are all the known games for SEGA Mega Drive Mini 2 – when we find out more, we will update this list. The first SEGA Mega Drive Mini console from 2019 came with 42 games, among which there were titles that were published only in Japan until then, so we hope that there will be more rarities and strange new ports like Fantasy Zone on this system as well.