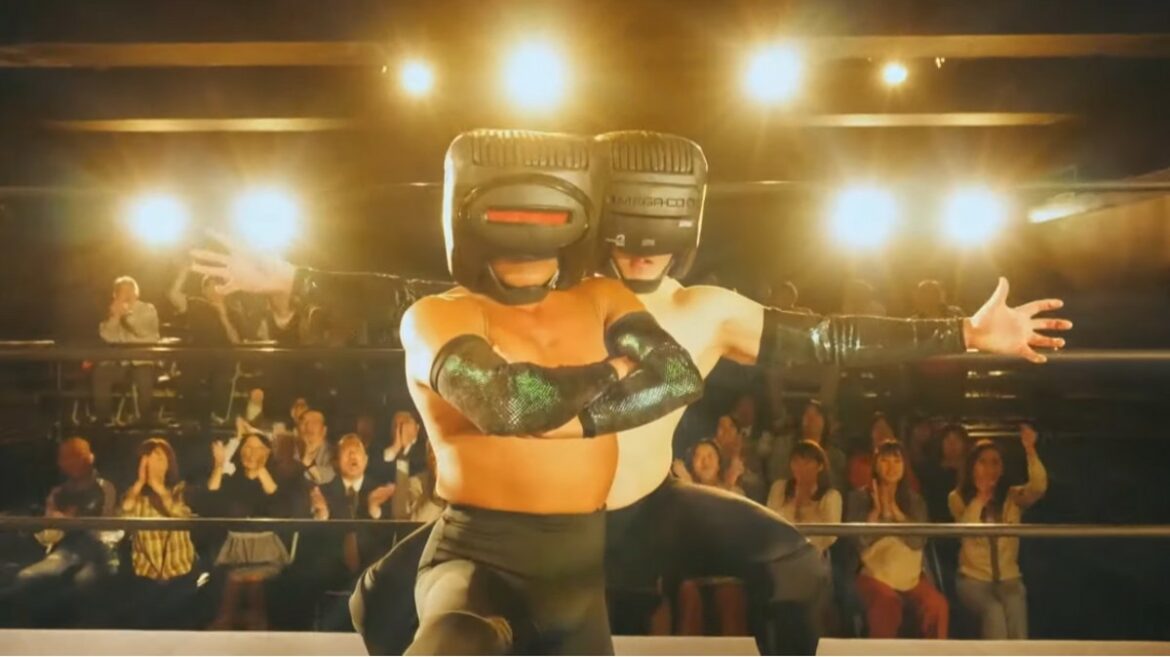 Well this is an interesting development. Remember the mini console craze fueled by the NES and SNES Classic gimmicks? The Sega Mega Drive (or Sega Genesis) Mini was one of the hangers-on, and also happened to be one of the best ones. Sega clearly realizes that, as a follow-up device with a new list of games has been announced. The Mega Drive Mini 2 will include 50 new games, and will be expanding beyond the basic Sega Genesis titles to Sega CD, arcade and possibly more.

50 games will be included with the Mega Drive 2, and much like its predecessor there will be unique ports to the MD/Genesis platform that haven’t existed before. Something “mysterious” will also appear on the device, which already has Segaheads speculating. Out of 50 planned games, 11 have been revealed. Those games are listed below:

That last one is the first of what seem to be several planned surprises. While the sequel did arrive on Mega Drive, the original Fantasy Zone never did. Sega reaching into a bag of tricks to engineer new ports that could have existed in the 90s but didn’t definitely make these products stand out.

The Mega Drive Mini 2 is set to hit Japan on October 27, 2022. There’s no word of a Genesis version yet (this thing was just announced a few hours ago), but the first version was released in the west in 2019. A Game Gear Mini, which was functional but clearly a strange novelty, never was localized so to speak. But we figure the chances here are better since the first Genesis Mini was well-received, thanks to the quality emulation from M2 and new music from longtime Sega composer Yuzo Koshiro.