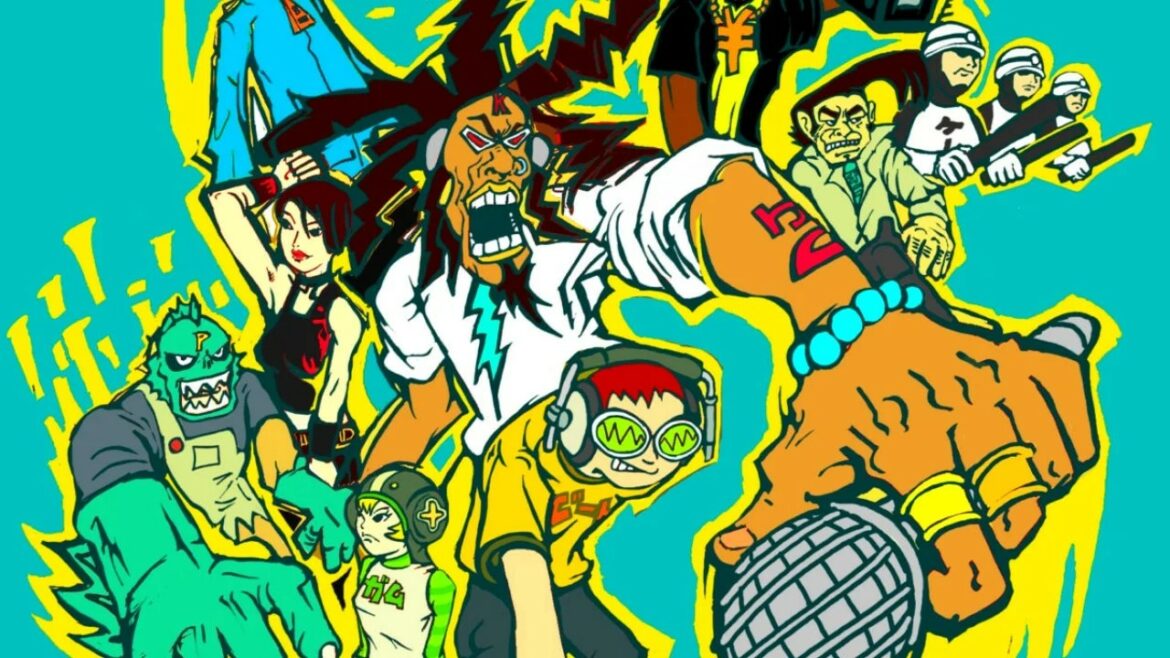 Bloomberg’s Takashi Mochizuki published an article this morning claiming sources tipped him off on what Sega’s “Super Game initiative” is looking like. And it’s looking like two of the company’s all-time classics (one big, one more cultish) are making a potential comeback. If everything goes well, we’ll be seeing brand new “reboots” of Crazy Taxi and Jet Set Radio.

The whole Super Game thing was announced by Sega a year or so ago, and is ostensibly about pursuing long-term and high quality revenue streams. Basically, Sega wants these games to function similarly to the likes of Fortnite. Crazy Taxi and Jet Set Radio are both very arcadey and character-driven, so they’re certainly good IP fits for a Battle Pass style structure.

According to Mochizuki’s report, Sega’s new take on Crazy Taxi has been in development for at least a year already. Presumably that means Jet Set Radio is still in the pre-production phases, but that isn’t made clear in the article. However, the sources contributing this information made sure to note both games are early, and could just as easily be canceled. If Crazy Taxi does go according to plan, it would be released in two or three years.

Crazy Taxi hasn’t had a new entry since Fare Wars, a PSP game released in 2007. Two mobile games were produced, neither of which are still operating. That said, a Sega Forever port of the original Dreamcast Crazy Taxi is available on mobile, and ports are available on Steam and consoles too.

Jet Set Radio only saw two entries and a weird Game Boy Advance port, but it was ported to PS3/360 and is still available on Steam. A mobile port existed at one point but is long gone due to compatibility issues following OS updates.