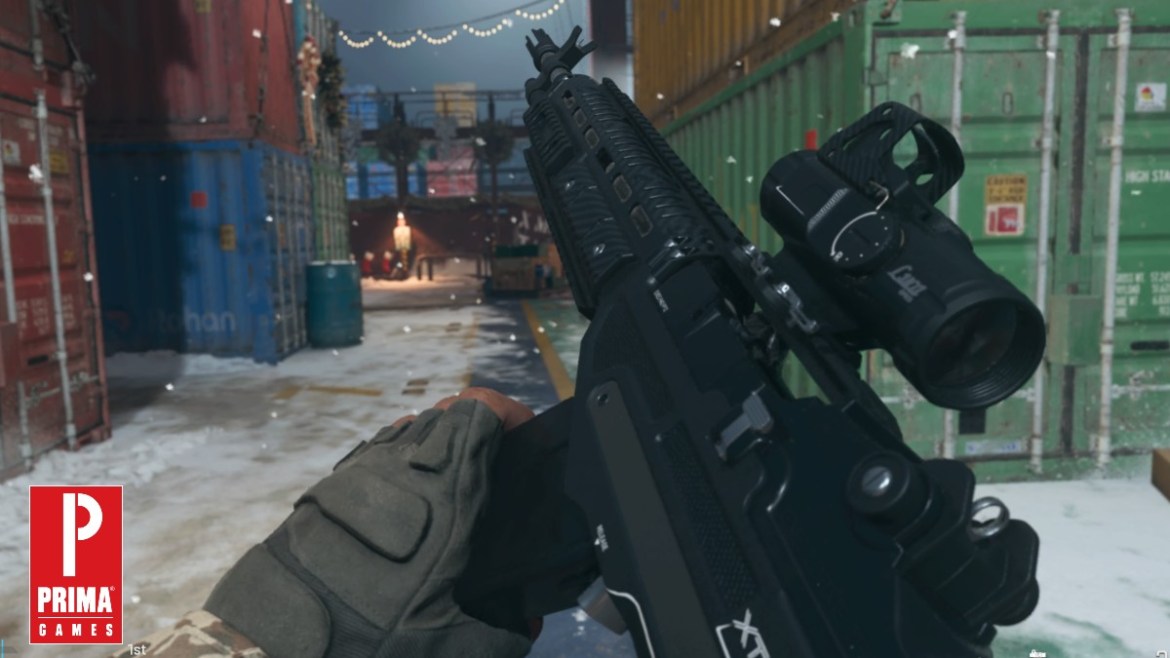 The marksman rifle category in Modern Warfare 2 is essentially split between two camps: bolt-action rifles and semi-autos that have tons of power in each shot. These semi-autos serve as the closest option to semi-auto snipers in the game so far, and none of them have a more classic feel than the EBR-14.

Two versions of the modern M14 exist in MW2, one being a marksman rifle and the other serving as the SO-14 in the battle rifle category. Most players have sought out the EBR-14 instead for its raw power and the potential to one-shot kill to the head at nearly any range. To bring the weapon to peak performance, we’ll cover all the attachments you need in our Modern Warfare 2 loadout guide.

Compared to weapons like assault rifles, the build for our modern M14 is fairly similar. We simply want as much recoil control and accuracy as possible while maintaining a pinch of mobility so we aren’t too slow. We’ll use a bit more of an emphasis on control with this loadout, and all of the attachments are listed here.

Our main control attachments in this build are the 22″ Boremaster Barrel and the Sakin Tread-40 muzzle. Together, these will provide tons of recoil stability, overall damage range, and additional bullet velocity so shots fly down range at full speed. Each of those stats is integral to the EBR-14.

The FTAC Ripper 56 underbarrel is the next attachment and another way that we can help with recoil. Options like the VX Pineapple are also decent, but they lack the accuracy boost and they are simply too bulky. Using the ripper offers up far more benefits for our Modern Warfare 2 marksman rifle build.

To help balance out the other attachments, we want the FSS Gen. 7 Grip on the rear grip slot. This is simply for the boost to ADS and sprint to fire time. Mix this with the Cronen Mini Pro optic and now we have a full recipe for an EBR-14 that can quickly dispatch enemy players with easy recoil patterns and tons of damage in MW2.