All Game Modes in Call of Duty Modern Warfare 2

All modes in the new Modern Warfare 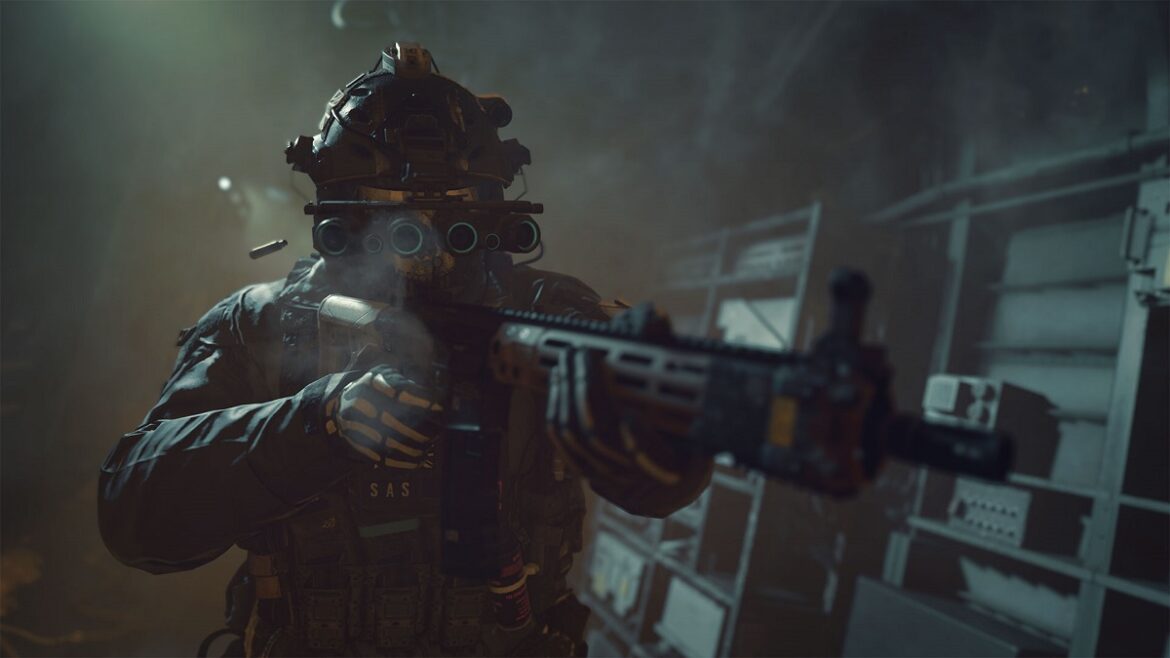 The new Modern Warfare is just around the corner! The most devoted fans are already shooting at each other in a multiplayer beta test. Even the single-player campaign will be available up to a week earlier to players who preordered the game, while the full version will arrive on old and new consoles as well as PC on October 28, 2022. But what game modes are waiting for us on the launch? Let’s find out.

Related: Does Call of Duty MW2 Have a Campaign? – Answered

All Game Modes in Call of Duty Modern Warfare 2

Modern Warfare 2 brings many new co-op modes, as well as a completely redesigned Gunsmith system, in which players will be able to customize weapon accessories in detail. There is also a new third-person view and many other changes related to reloading and movement animations, which bring perhaps the biggest changes to the gameplay of this series so far.

When it comes to multiplayer maps, they will be divided into two types:

…and there are some brand new game modes:

Aside from the new stuff, many long-running game modes are returning in Modern Warfare 2 as well, so far the following ones are confirmed:

These are all the game modes announced at the moment, some of which we already had the opportunity to try during the beta test. Of course, it is very certain that there will be more in the full version of the game at the launch or through later updates, so stay tuned for a definite list of all game modes in Call of Duty Modern Warfare 2.