Why Are Bastion and Torbjorn Not Available in Overwatch 2? – Answered - Prima Games
Tips

Why Are Bastion and Torbjorn Not Available in Overwatch 2? – Answered 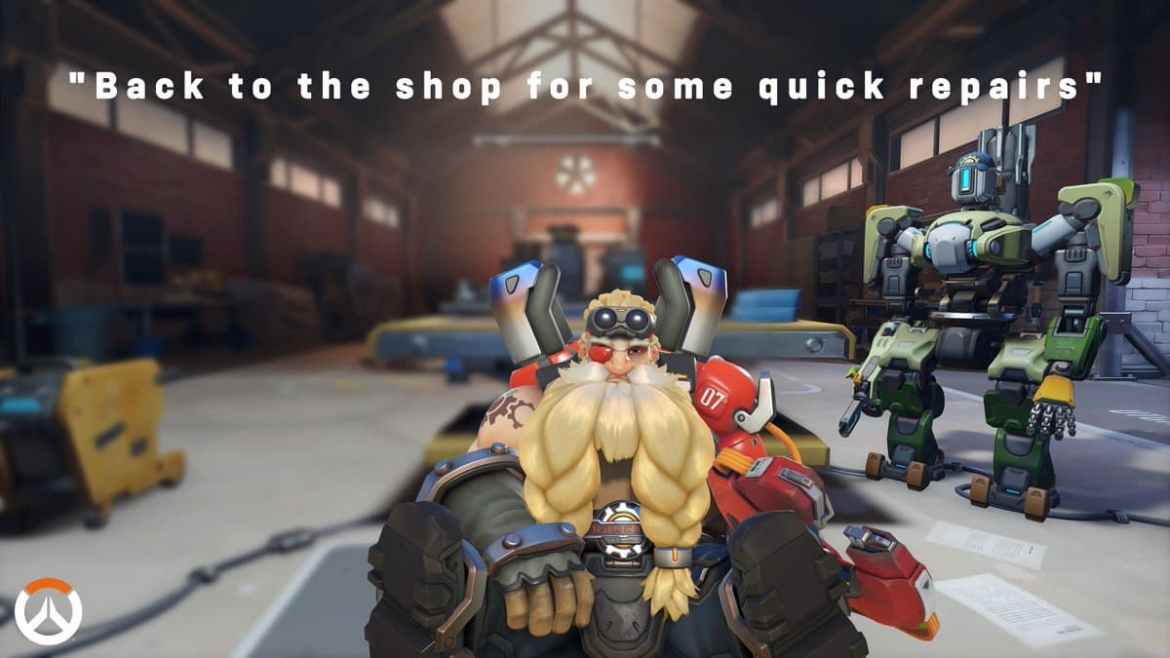 Since the October 4 release of Overwatch 2, players have been encountering a diverse mixture of bugs and gameplay issues. While some are issues we’ve come to expect on big game launches, like server connectivity problems and accounts not merging correctly, others are undeniably game-breaking. If you’ve logged onto Overwatch 2 recently and noticed a couple of your favorite heroes missing, well, there’s a good reason why. Keep reading to learn why Bastion and Torbjorn are currently not available to play in Overwatch 2.

Related: Is Overwatch 2 Down? – How to Check Server Status

Why Are Bastion And Torbjorn Not Available In Overwatch 2?

If you’ve been matched against an enemy Bastion recently and suddenly felt like you were in a game of Call of Duty, don’t worry, you’re weren’t having a nightmare. There’s currently a massive exploit that allows Bastion to fire the last mortar of his Ultimate ability as many times as the Ultimate’s duration allows.

In short, after firing the first two mortars normally, players are able to simultaneously press Q and their primary fire (on PC) as many times as possible to launch a ridiculously overpowered airstrike wherever they want. Pretty easy to see why Bastion needs to be pulled out of the game and fixed immediately. Bastion is currently unavailable in all game modes.

As for Torbjorn, players have discovered that our lovable Swedish engineer is able to use his Overload ability twice in a row, giving him double the time for increased health, movement speed, and rate of fire.

Instructions were unclear on how to execute this bug, though some players claim it’s possible by holding down the Overload button during the last second of the initial cast duration. Obviously, Torbjorn’s exploit isn’t nearly as busted as Bastion’s, though it still merits removing him from Competitive mode. Torbjorn is still available to play in Quick Play for the time being.

Activision Blizzard has not stated when the two heroes will return to play, though we expect that fixing them is probably on the top of their priority list.

Hopefully, this is the extent of the game-breaking Hero exploits we’ll see in Overwatch 2. We’ll keep our fingers crossed. For more guides and news on Overwatch 2, check out more from us at Prima Games.