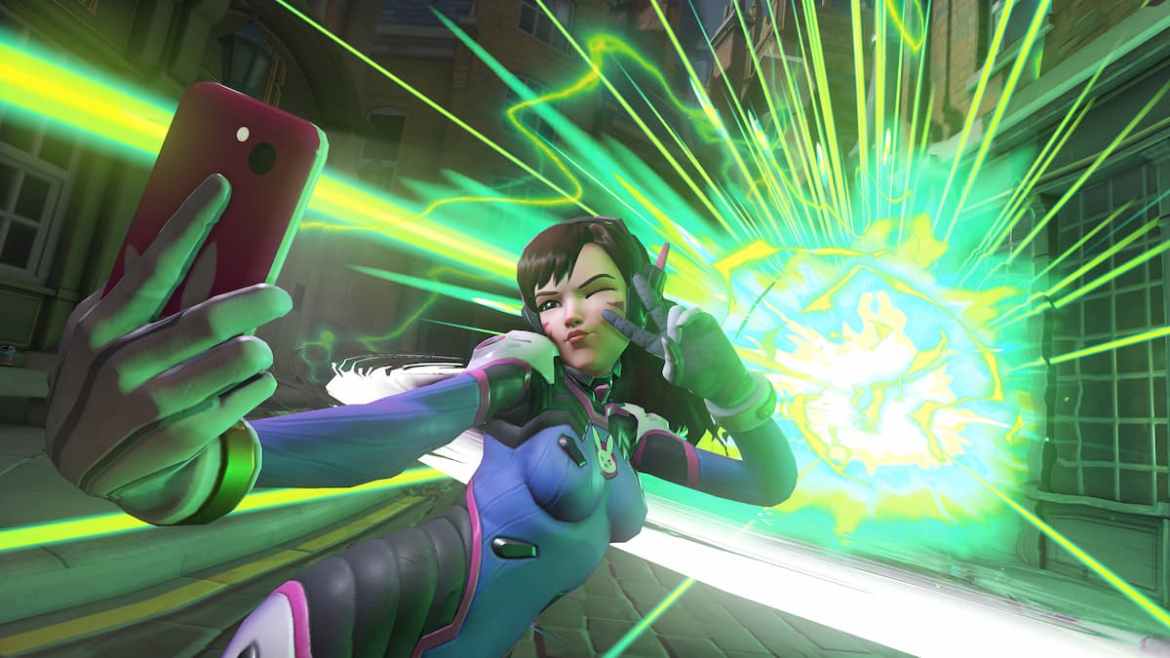 One of the main differences between Overwatch 2 and Overwatch 1 will be the existence of a PvE (Story) Mode in OW2. While it is true that during limited time periods over the course of the long existence of Overwatch 1 there were some PvE events, this time, Blizzard claims that Overwatch 2 will have a full-fledged Story Mode. In this article, we’ll go over when we can expect OW2 PvE to release.

When is Overwatch 2 Getting Story Mode? Does PvE Mode Have a Release Date?

Blizzard is apparently going very deep into the Story Mode and they have promised a unique skill/talent tree that you can use to modify a character to fit your playstyle, and to get some bonuses unique to the mode.

It is currently not known if Overwatch 2’s Story Mode will also be free-to-play or if there will be a price tag on it, and sadly, it is also not known when exactly it will be released. Blizzard just mentioned that it will come out in 2023. This means it could be anyone’s guess as to which day it’ll come out. There’s no option but to simply wait for official confirmation.

Blizzard gave themselves a lot of leeways to prepare and polish the release of Story Mode (we hope that they will be extra careful, given the issues Overwatch 2 PvP had during the first week of release) and they certainly did not start the development of the Story Mode yesterday, so it’s safe to assume that most of the stuff is already done.

Related: When is Kiriko Coming to Overwatch 2 Ranked? – Answered

Now you know about Story Mode in Overwatch 2, feel free to check out our other OW2 guides by clicking on the game tag below to go to our archives. Until next time!