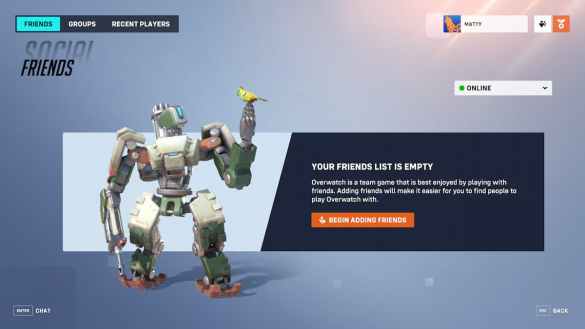 It was only a matter of time – a player from the Overwatch 2 community has broken Bastion after discovering that his ult is bugged to fire infinite rockets within the move’s time frame. Three rockets for an ult, a lack of self-healing, and the time limit on his “turret” mode make Bastion look like a former shadow of itself.

We also must mention (due to legal™ reasons) that Blizzard does not look kindly upon players who perform this bug abuse intentionally and repeatedly, which means that reproducing this glitch in an official match may inflict certain penalties on your account, not limited to but including temporary and permanent bans (because people WILL report you for doing this) so keep this between your friends in custom games or in practice vs AI.

This bug requires you to have impeccable timing and synchronization of your key presses so you might have issues executing this bug successfully at first. Also, understand that these bugs are often fixed in a matter of days due to how disruptive they are to the gameplay. We of course hope that Blizzard will update Bastion (*cough* buff *cough*).

UPDATE: Blizzard has already fixed the glitch – RIP: Why Are Bastion and Torbjorn Not Available in Overwatch 2? – Answered

Basically, the way we reproduced the bug is by pressing Mouse 1 (Attack button) and Q (Ultimate Ability Button) simultaneously to start the Ultimate, and then again during the casts of the initial three rockets. Some sources say that you should do it as you press the Ultimate button, while others claim that you are supposed to do this on the third rocket only.

If successful, you will be able to keep firing the rockets until the Ultimate timer expires.

We hope this guide was helpful, and we invite you to look through our other Overwatch 2 articles under the game tag below.