Who Are the Main Antagonists in Hogwarts Legacy? - Answered - Prima Games
Tips

Who Are the Main Antagonists in Hogwarts Legacy? – Answered

Time for a history lesson 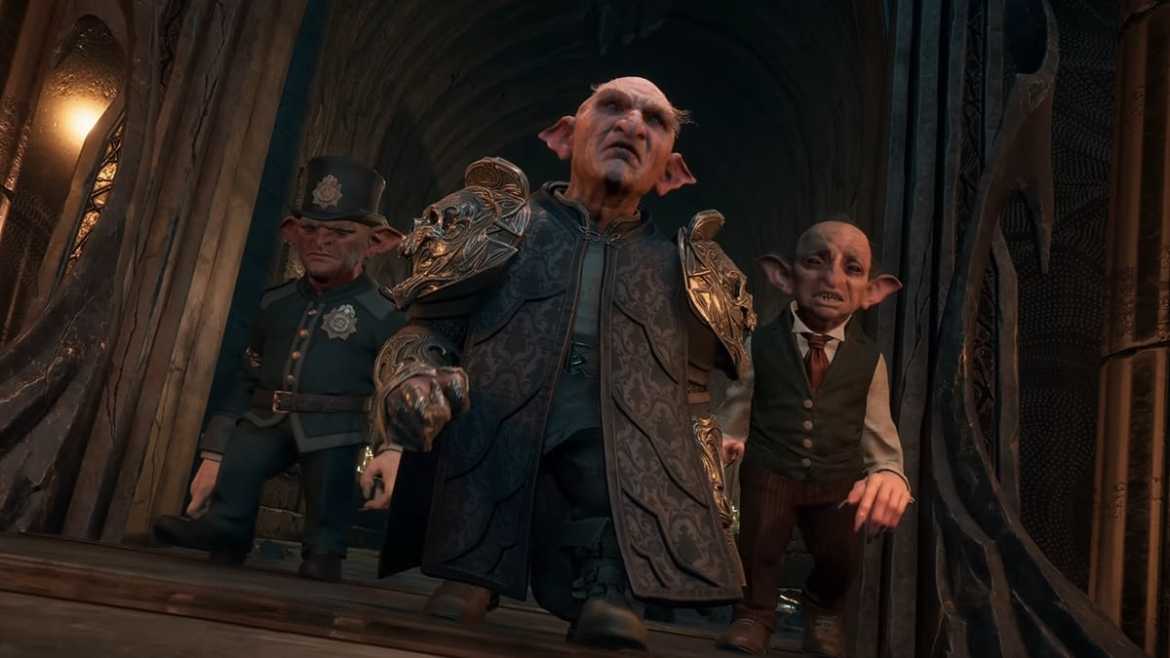 As we watch various gameplay trailers and sneak peeks for Hogwarts Legacy, we’ve begun to learn more and more about the Wizarding World and some of its mysteries. While many recent announcements dive into things like student life, combat mechanics and transportation, many of us are curious about the game’s story and lore. Fortunately, we have details about this, particularly the main villains that our character will inevitably test their strength against. If you’re interested in learning more, continue reading to discover more about Hogwarts Legacy’s main antagonists.

The Main Antagonists in Hogwarts Legacy

As of now, the central conflict in Hogwarts Legacy is the rising goblin rebellion. From the Harry Potter franchise’s perspective, there have been a few infamous rebellions, including one in 1890. This particular rebellion, led by Ranrok the goblin, is where we meet our first antagonist.

Ranrok’s hatred for wizards, primarily caused by the latter’s discrimination towards the goblins, has led him to amass hordes of loyal goblins influenced by dark magic. While Ranrok can use his own magic, his desire to gain additional power fuels his determination to wipe out all wizards and witches. He allies with Dark Wizards to accomplish this, leading to the introduction of our second antagonist, Victor Rookwood.

Related: What is the Vivarium in Hogwarts Legacy? – Answered

Victor Rookwood, the second main villain of Hogwarts Legacy, is responsible for leading the Dark Wizard faction during this rebellion. Although not yet confirmed, many suspect he is an ancestor to Augustus Rookwood, a Death Eater who worked alongside Voldemort in Harry Potter. Alongside them sharing the same family name, Augustus’ affiliation with the Death Eaters suggests strong ties to the Dark Arts, much like Victor’s connection with the dark wizard faction.