How to Get Large Wyvern Gem in MHR: Sunbreak - Prima Games
Tips

How to Get Large Wyvern Gem in MHR: Sunbreak 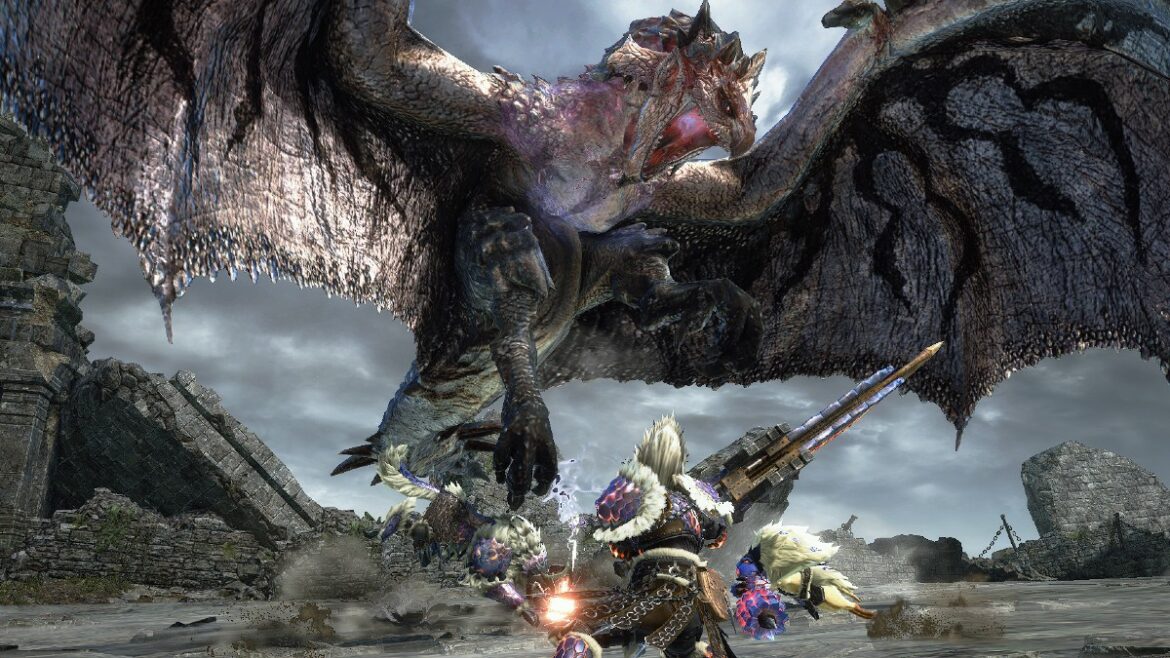 One of the latest materials added to Monster Hunter Rise: Sunbreak is the Large Wyvern Gem and plenty of Master Rank weapons will require the rare resource. These gems aren’t monster-specific like most materials in the game and it makes locking one down more confusing. Luckily, there are a handful of ways to earn one even when you aren’t paying attention to the hunt.

Depending on the monster you hunt down and the method of success, your chances of a Large Wyvern Gem can be shifted in your favor. This guide will outline exactly how to get one and which monsters you need to focus on in Monster Hunter Rise: Sunbreak.

MHR: Sunbreak – How to Get a Large Wyvern Gem

While the drop rate for the Large Wyvern Gem is relatively low, the diverse list of monsters that contains them makes the process a bit easier. They can also be earned through methods like carving, broken parts, or as end-of-hunt rewards. The long list of opportunities to grab a gem should make finding one fairly easy after a handful of hunts, but you’ll need more than a few if you’re in Master Rank.

Capturing is the best method for confirming a Large Wyvern Gem drop. When you pull off a successful capture, the drop rate sits around 5% which seems low but those are your best odds. Broken parts are another great way to increase your odds, but the pool of parts makes earning one more difficult. Capture rewards are also universal while the Broken Parts will change from monster to monster. Below you’ll find all of the monsters that have a possible Large Wyvern Gem drop.

Keep in mind that all the monsters on the list have to be hunted in Monster Rank. Taking one down in Low Rank or High Rank won’t allow you to get the rewards you need. Focus on breaking parts on each of these monsters and capture as many as you can to make your odds nearly 10% for a Large Gem each hunt. Within no time, you’ll have all the gems and crafting materials you need.

And that’s all there is to know about the Large Wyvern Gems in the latest expansions. For more tips, guides, and updates, head over to our dedicated Monster Hunter Rise: Sunbreak section.