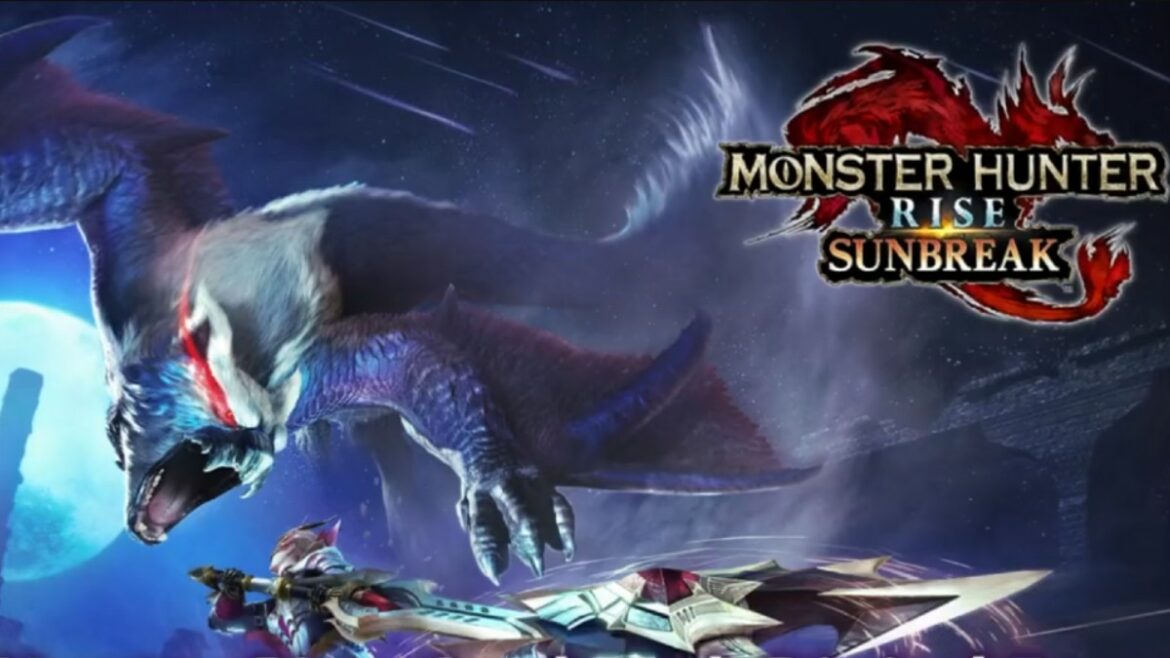 There’s been just over a month for Hunters to take on Malzeno and the Three Lords in Monster Hunter Rise: Sunbreak. As a game that is treated as a live service, multiple updates have already been planned to keep the game fresh. Whether it’s new monsters or returning features, Title Update 1 isn’t far off from release within Sunbreak.

The first major Title Update for Sunbreak has already been confirmed for release in August of 2022. Capcom didn’t want Hunters to wait long before they could gear up and take down some brand new monster variants. There isn’t a specific date of release just yet, but there is an official live stream that will go live on August 9 at 7 AM PT or 15:00 BST. You’ll be able to watch on their official Monster Hunter Twitch channel when the Digital Event begins.

The Monster Hunter Rise: Sunbreak Digital Event is reserved entirely to reveal the key points for Title Update 1. Not only can you expect a final trailer with more monster details, but there will be a presentation with two of the developers on Sunbreak. Director Yoshitake Suzuki and Producer Ryozo Tsujimoto will co-host the event. It’s expected that they will go into more detail about the near future of the Sunbreak roadmap.

So far, two monsters have been confirmed for the first major Title Update. Both Lucent Nargacuga and Seething Bazelguese will make an appearance as variants for base monsters within Monster Hunter Rise. Along with those two beasts, you can expect a new locale called the Forlorn Arena, which is a returning map that was once called The Tower. This map will serve as a much smaller arena for fighting powerful monsters rather than a full-blown locale.

After Title Update 1, there are two more content updates expected for Monster Hunter Rise: Sunbreak. One will appear in the Fall and another will appear in the Winter season. What comes after those updates is anyone’s guess, but I’m sure we’ll get a new presentation when the time comes.

And that’s all. For more fresh content, head to our Monster Hunter Rise: Sunbreak section for guides, updates, tips, and more.