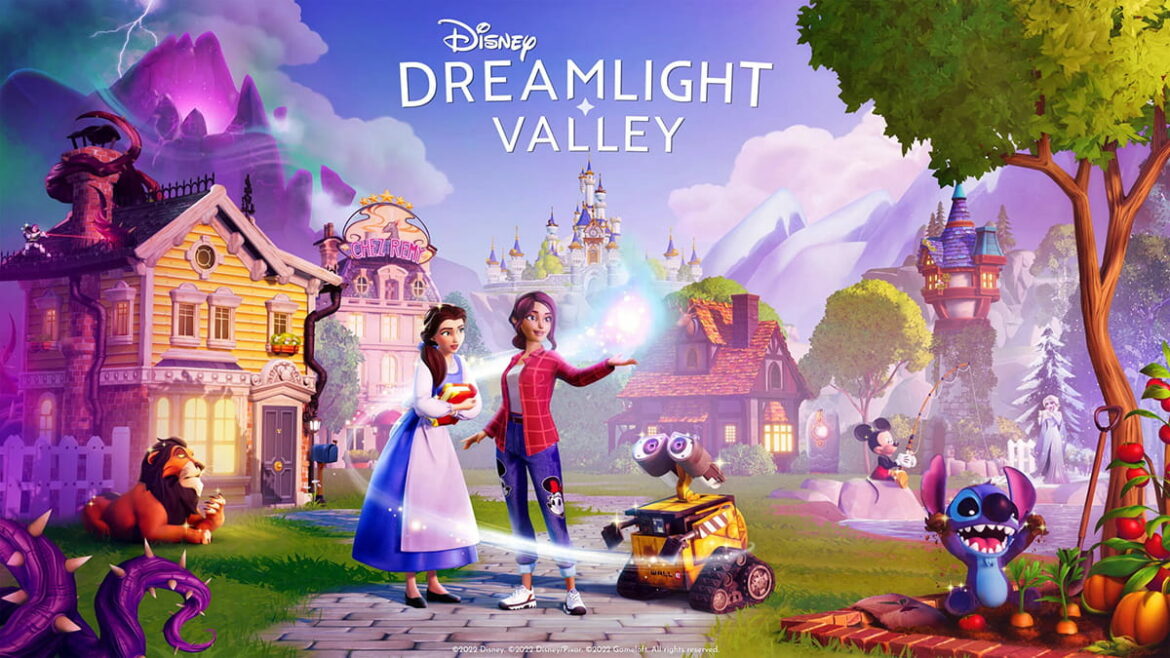 Disney Dreamlight Valley, created and published by Gameloft, recently launched on September 6! With it came numerous characters and realms to interact with, including the casts of Moana, Frozen, Ratatouille and the Mickey Mouse gang. With so many loved characters out for fans to enjoy, we can rejoice to know that this isn’t the end of the road.

That’s right, during the D23 Disney and Marvel Showcase, a new Toy Story update was announced for the game! While the video did not reveal much information, we have a rough estimate of when it’ll launch. If you’re interested in learning more, continue reading to learn when Disney Dreamlight Valley: Toy Story Adventure is coming out.

According to the recent announcement, the Toy Story content will be released in Fall 2022. However, since the game just recently launched, we may not see the update until October or November. As of now, no exact date is available.

According to the video, you’ll be able to explore the Toy Story world and meet characters such as Woody and Buzz Lightyear. If they’re anything like the rest of the cast in the game, you’ll likely have to complete a series of quests before officially inviting them to your village!

Alongside these new characters, new clothing items will also become available as you play through the update. Some of the ones featured in the video include a Woody-inspired outfit and a Buzz Lightyear backpack!

Are you interested in diving into more Disney Dreamlight Valley content? Have you gotten stuck on any quests recently? Check out some of our guides below for more information!

Disney Dreamlight Valley is available to play on PC, Nintendo Switch, Xbox One, Xbox Series X/S and PlayStation platforms through the official website.