Make lots of money by selling these! 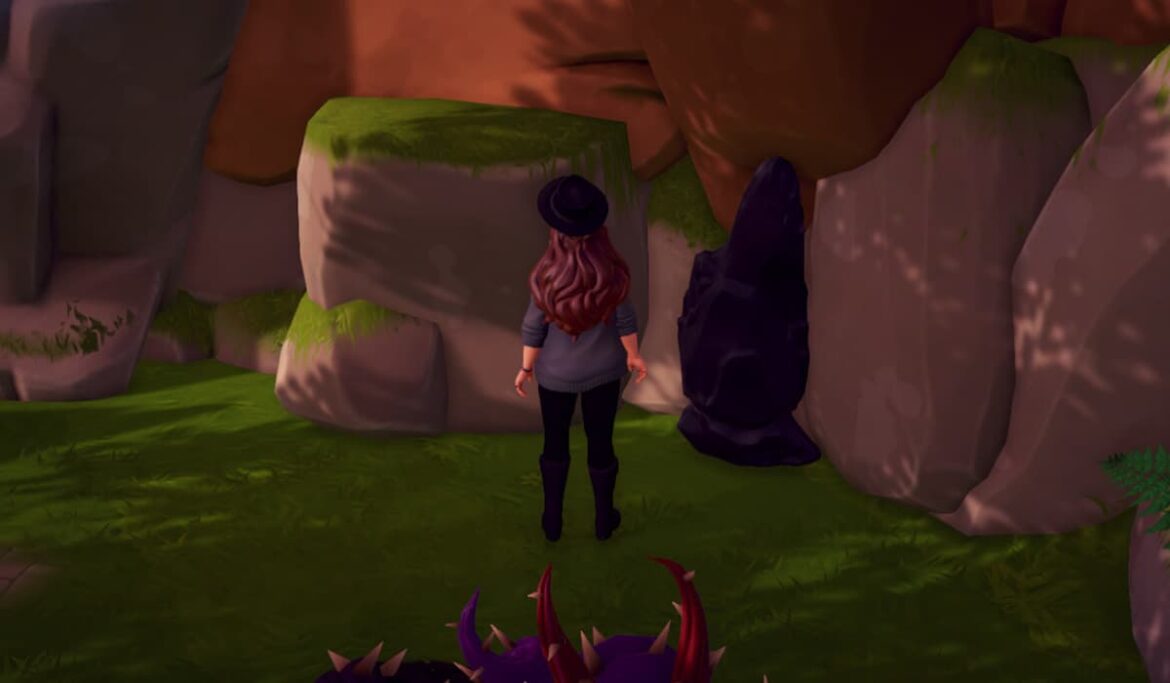 Disney Dreamlight Valley allows you to farm, mine and dig up valuable resources to use however you wish. While many are useful for quests, you can also craft your own items and furniture. Gems, though, are most helpful during missons or selling to Goofy. As one of the most valuable commodities in the game, you’ll often find yourself wanting to get your hands on a few gems throughout your playthrough.

Gems are an essential resource in Disney Dreamlight Valley. They are not only required for some quests but also incredibly valuable! If you want to make money quickly, sell some gems to get anywhere from a couple hundred to thousands of star coins! Additionally, if you find a gem’s rare, shiny variant, you’ll make even more money!

All Gem Types and Prices in Disney Dreamlight Valley

There are nine different gems, each with one shiny version that quadruples their value. Below is a list of every gem in the game, their price and where you’ll find them in Disney Dreamlight Valley:

Where Do You Mine Gems?

Around these different regions, you’ll find rocks you can mine using your royal pickaxe. If you don’t have the pickaxe yet, you’ll have to finish the Royal Tools quest and locate it before proceeding!

After getting your pickaxe, look around until you find black rocks. As you break these, you’ll mostly find stone and coal. However, there is a chance that they’ll drop a gemstone for you to pick up. If you’re really lucky, you’ll find a shiny gem! Once you’ve found your first gem, you can either store it for future use or sell it.