Where to Find All Royal Tools in Disney Dreamlight Valley

Find all the tools before the grind begins 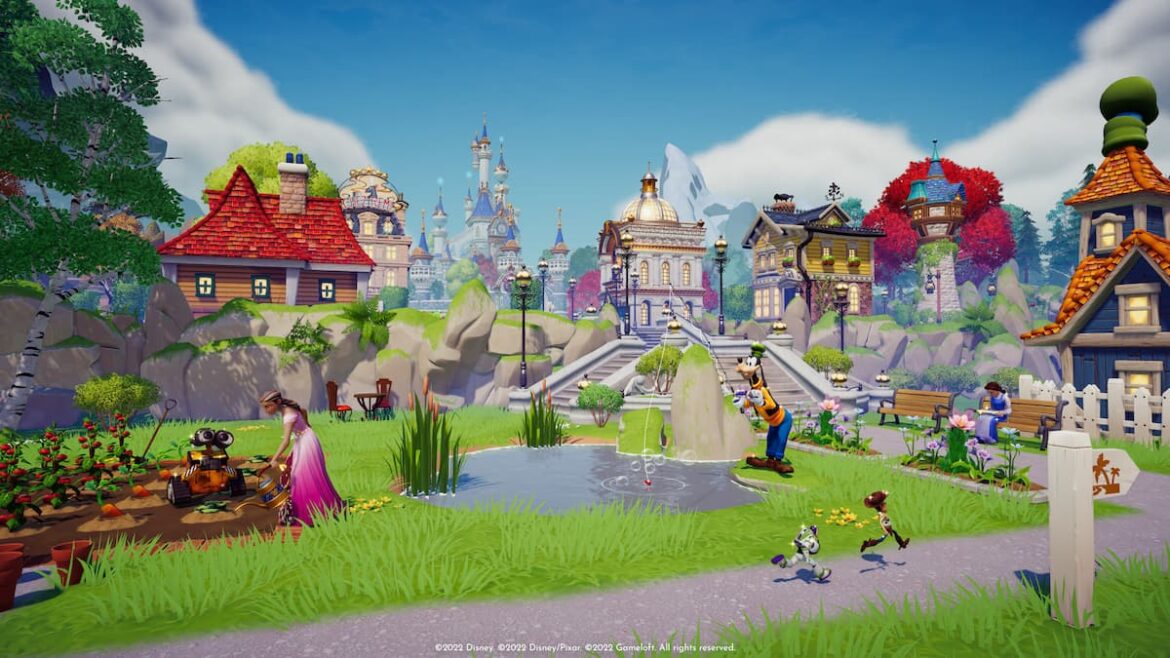 One of the first quests in Disney Dreamlight Valley requires you to find four Royal Tools. These tools help you with some of the essential parts of the game, including clearing obstacles, farming and fishing for cooking ingredients. If you want to progress through the main story and tackle the game’s side quests, you’ll need to find these as soon as possible! If you’re interested in learning more, continue reading to discover where to find all royal tools in Disney Dreamlight Valley.

Where to Find All Royal Tools in Disney Dreamlight Valley

After getting the Royal Tools quest, head outside of your home and turn directly left. Clear out the thorns and head to the back of your house to find the Watering Can. Pick it up to get your first royal tool!

From here, go east towards Chez Remy, the boarded-up building on the other side of the plaza. In front of it is the shovel, sitting in the ground behind some night thorns. Clear the thorns and pick up the shovel!

Afterwards, your next location is towards the bottom right of the map, near some large rocks and thorns. Situated on one of the rocks is the royal pickaxe. Pick up the pickaxe to initiate a brief cinematic before moving on to the final tool.

Related: Can you Sort your Inventory in Disney Dreamlight Valley? – Answered

Since it is broken, you’ll have to visit Goofy just southwest of the pond to wrap up the quest. Enter his house and give him the fishing rod to have him fix it up! He’ll give it back to you, allowing you to visit Merlin to finish the quest.

Head back to the plaza towards the Dream Castle to speak to Merlin. He’ll explain the basics of using Dreamlight, prompting you to look into the Well. Talk to him a second time to hear brief explanations of each tool and officially finish the Royal Tools story quest!