Do you really have to ask 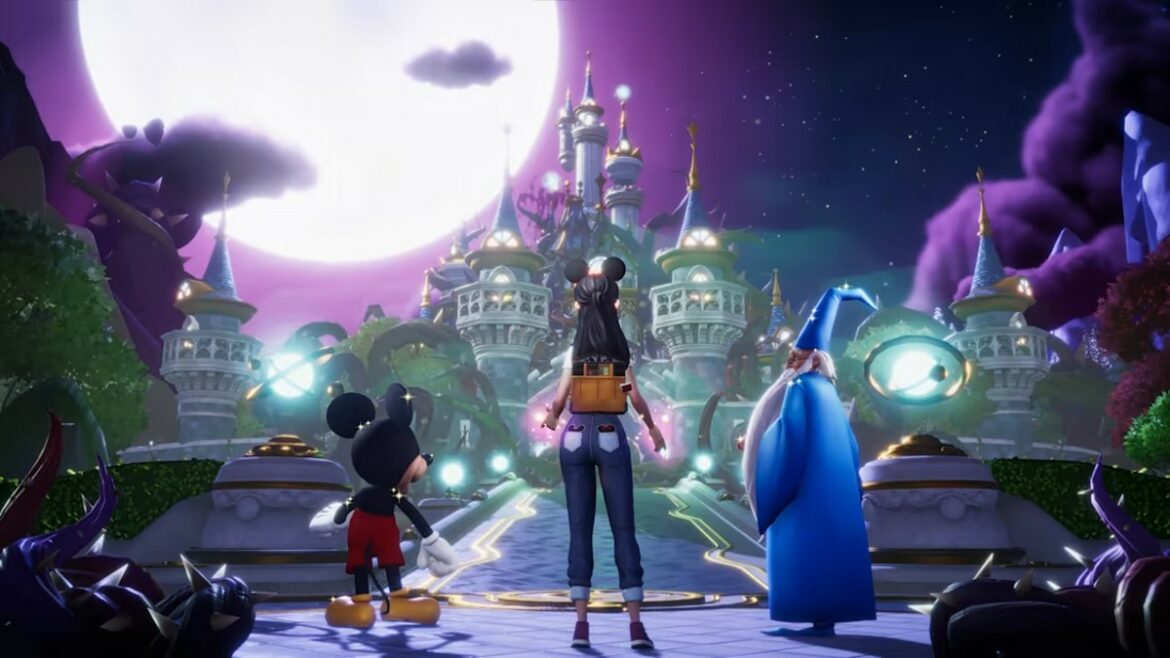 Disney Dreamlight Valley, a seemingly anticipated life sim-slash-action RPG from Gameloft, is out today. And with a game like this launching on a Tuesday, you know everyone’s having a great time. Especially the folks trying to run this bad boy on a Nintendo Switch. It can’t be that bad, right? I mean, could Disney Dreamlight Valley on Switch come with good performance? Nah.

Related: How to Import Your Avatar in Disney Dreamlight Valley

The game is just out today, but there are plenty of user testimonials and reviews to answer this question for us. For example, a review on Nintendo Life written by Josh Broadwell states Disney Dreamlight Valley is the kind of game that would sing on the Switch, but only in theory. Here’s the reality:

Camera stuttering and frame rate issues are common in handheld mode, while both docked and handheld mode struggle with severe menu lag, long load times, and a few moments when Dreamlight Valley just gives up and crashes.

We’re also seeing folks on Reddit emerging with disappointment over how Disney Dreamlight Valley runs on Switch in both Docked and Handheld Modes. It really seems like this game needed more time in the oven for a lot of reasons. But the Switch especially seems to be seeing the worst of it.

That being said there are other players suggesting they’re enjoying the Switch version without any issues. So to some extent it’s likely things aren’t as bad as they sound if you aren’t playing with a critical eye. So there’s a slight YMMV angle here. To what degree though, I wouldn’t get my hopes up.

If you’re on the fence about Disney Dreamlight Valley, and frankly I don’t blame you, it is available on Xbox Game Pass at the moment. So if you have a subscription and either a Xbox or a PC that can run the game, you can try it there without shelling out for a Founder pack gimmick.