Multiplayer remains a dream for now 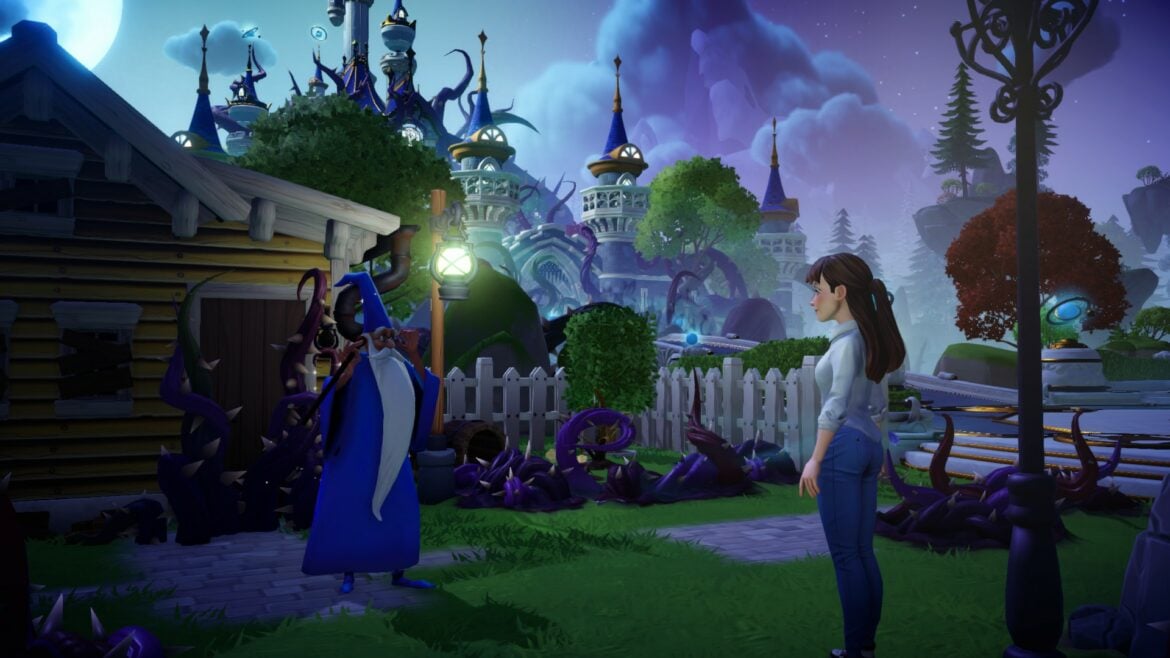 At long last, Disney Dreamlight Valley is available to play in Early Access form. The sim is looking to be something many of us Disney fans have always wanted and boasts a ton of content for a game that isn’t even officially out. Considering the subject matter, one of the biggest things you’re probably wondering is if you can play it with friends, and sadly, you cannot. At least, there isn’t multiplayer for now.

Related: How to Increase Storage Space in Disney Dreamlight Valley

Yesterday, Gameloft developers spoke about the current state of Disney Dreamlight Valley with GameSpot, as well as future plans. They revealed one of the questions they’ve received the most is when multiplayer will be implemented, and fortunately, it will likely happen in 2023. According to them, the game is slated to be in Early Access for roughly a year and the ability to play with others should arrive around that time, or possibly before the game officially releases.

What about Cross-Play and Cross-Saving?

Though multiplayer isn’t currently available, Disney Dreamlight Valley developers also spoke about cross-play and cross-save capabilities with the game. Since multiplayer doesn’t exist yet, cross-play doesn’t either. However, that is something they would like to add once you can play with friends.

Luckily, regarding cross-saving, your progress on one platform does carry over to others you choose to play on thanks to cloud saves. To do this, go to the main menu and hit “Cloud Save.” If you don’t already have one, you’ll need to make an account with Gameloft. After doing so, you’ll receive an email with a confirmation code. Enter that in-game and you’ll then be able to continue playing on the platform of your choice while not losing any progress.

It looks like the prospect of visiting a friend’s village is currently a dream, but hopefully it won’t remain one for long.