When is Bayonetta 3 Coming Out? - Release Date, Trailers, and More - Prima Games
Tips

When is Bayonetta 3 Coming Out? – Release Date, Trailers, and More

The witch is unfashionably late. 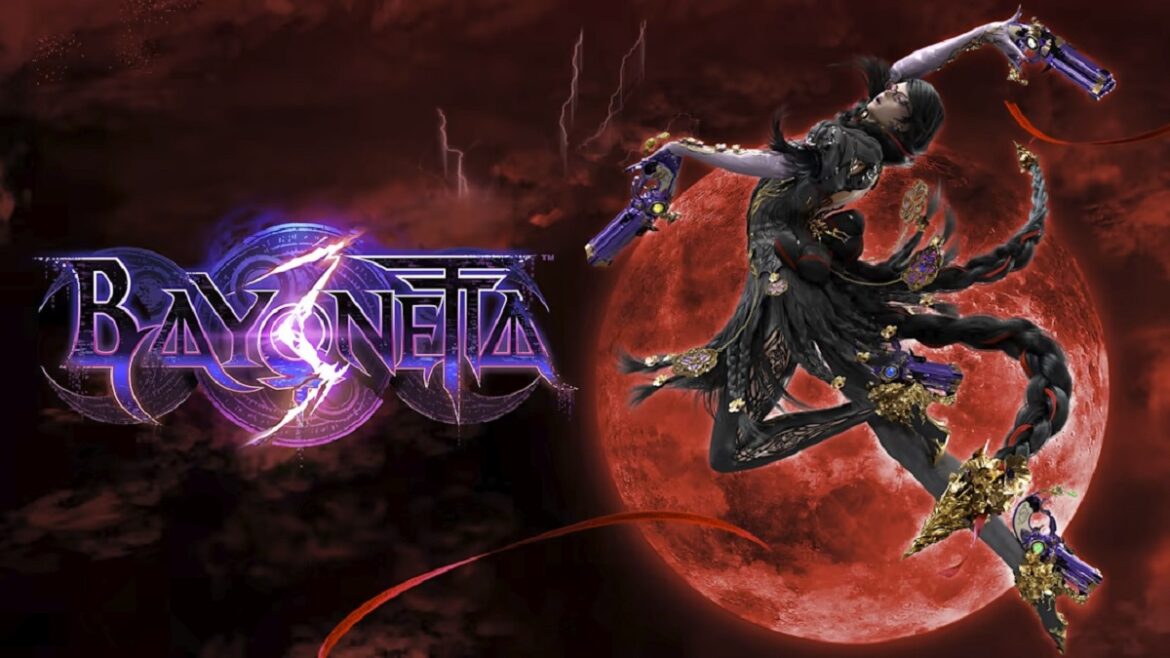 Remember Bayonetta? Can you believe that the first part of the stylized witch-action came out in 2009? After 2014 and Bayonetta 2, we have been waiting for the third installment of the PlatinumGames franchise, which in the meantime has also become exclusive to Nintendo. Ever since The Game Awards event way back in 2017 when we saw the first teaser for the next Bayonetta game, information has been slow to come – but now we finally have a release date!

When is Bayonetta 3 Coming Out?

Bayonetta 3 is finally coming out on October 28, 2022, exclusively for the Nintendo Switch as a physical and a digital release. The game has received an ESRB rating of M for Mature for violence, blood and gore, partial nudity, and strong language. Nothing new for the risky series!

Also, the Nintendo Store rating shows that the next Bayo game will have In-Game Purchases, what kind we don’t know yet, but we can bet on some additional outfits, or possibly – like in Bayonetta 2 – some Nintendo-related cosmetic stuff.

All Bayonetta 3 Trailers So Far

Check out the trailers for Bayonetta 3 that have been released over the years:

October can’t come soon enough! We are very excited to continue our adventure with the Umbra Witch. Although she is unfashionably late, it may be one of the better action games this year.

For more Bayonetta, especially if you are catching up with the series, check out some of our guides for Bayonetta 2 from the deepest archives of Prima Games: Bayonetta 2 Tips for Beginners and Advanced Players and Bayonetta 2 Adds New Nintendo Costumes.