When Does the BitLife Business Update Release? – Answered 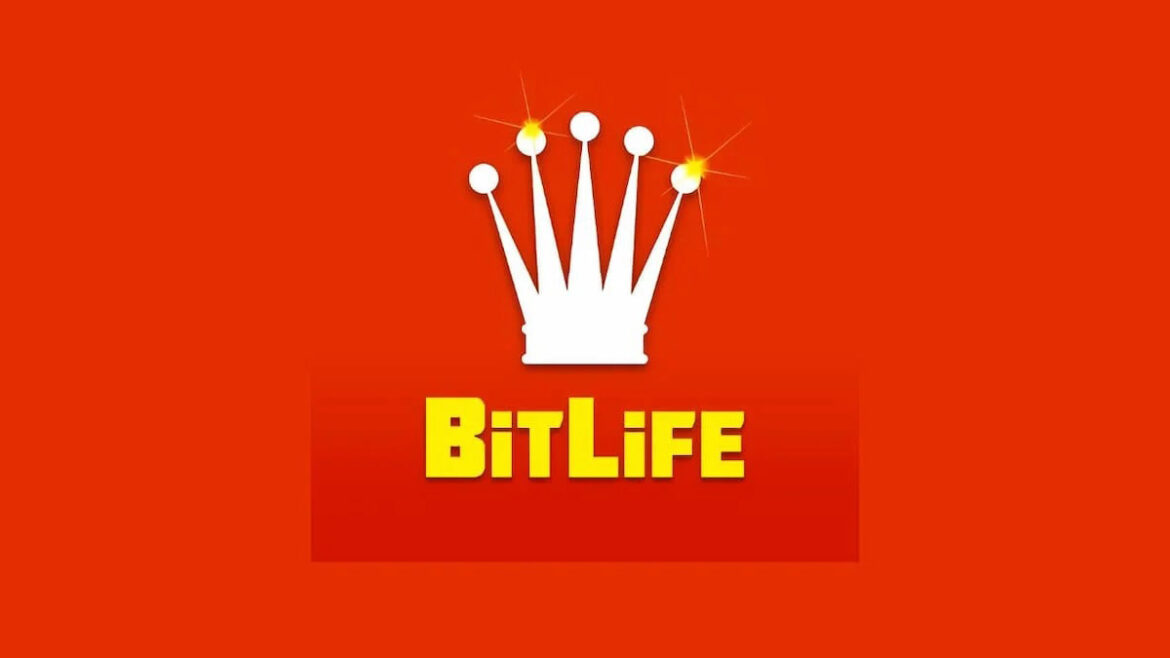 BitLife has become an ultimate digital life-simulator, and numerous players are jumping into the unique experience this game provides. Do you want to become a writer? No problem. A mafia boss? Also not a problem. Since launch, BitLife has received many updates, bringing new challenges and possibilities.

Now, players are dying for the recently-announced Business Update. Read on to find out when it will come out and what it will bring.

Related: What Does a Prenup Do in Bitlife? – Answered

BitLife: When is Business Update Coming Out?

Business Update will be a part of the Job Packs updates. It is just one of three updates announced already.

Two other updates were the Street Hustler update and Model Update. They are already out, and you can become a Street hustler in BitLife if you want to.

Business Update is still in development, and the main developer, Candywriter, is still testing the public. For example, a recent question asked on their Twitter account was whether you would like to become a global tycoon or own a small business, and the results are in.

Unfortunately, for now, the official release date hasn’t yet been set, but the fans are eagerly awaiting the new material. According to some reports, the update will be available in September. It is believed that the update will bring some changes to how you become a CEO and that you will need a business license from the License tab.

Until more news become available regarding Business Update, and it finally comes out, you can always do BitLife weekly challenges and start the story with a new character.

If you are interested in other BitLife content, check out our other guides such as How to Qualify for Law School in BitLife and How to Spread Rumors in BitLife, or click on the tag below the article.