When Does Hogwarts Legacy Release on PlayStation 4? – Answered

Get the exclusive potion and quest before it's too late! 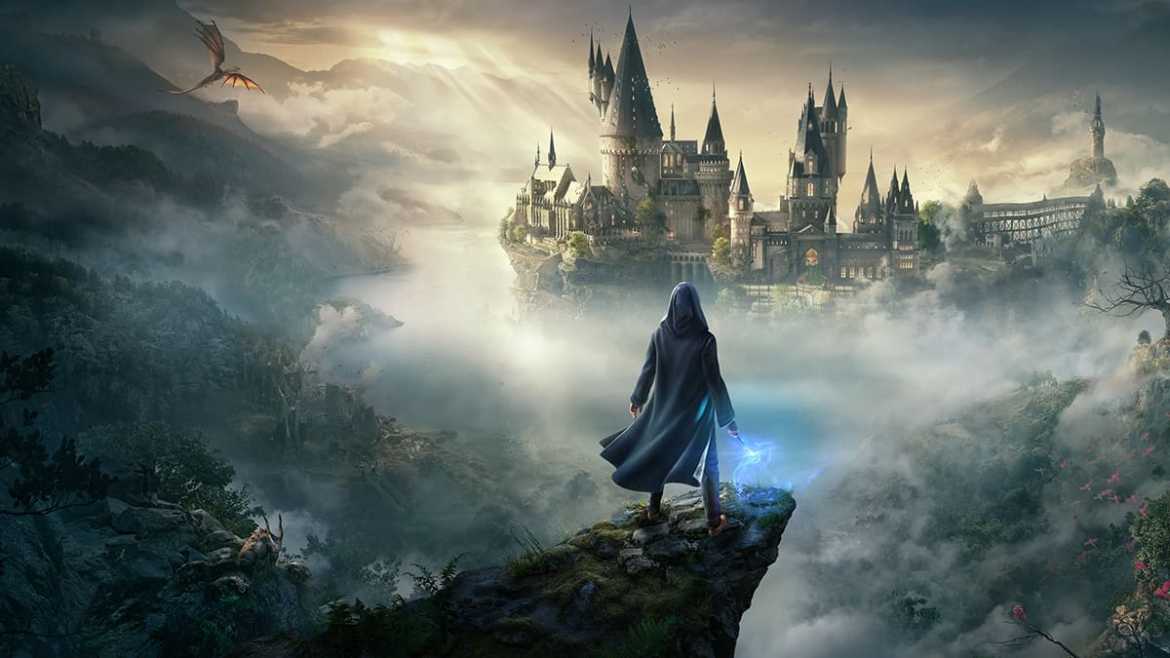 As Hogwarts Legacy continues to gather more hype, especially with more gameplay and other promotional material released regularly, many of us are eager to pre-order and play as soon as possible. However, there is a catch: Not everyone can play the game at the same time.

While Hogwarts Legacy releases in February 2023 for some platforms, those on PS4, Xbox One and Nintendo Switch must wait a little longer. If you’re interested in learning more, continue reading to find the official PlayStation 4 release date for Hogwarts Legacy.

According to the Frequently Asked Questions page, the official release date for both the PS4 and Xbox One is on April 4, 2023. While it was previously planned to launch around the same time as PC, PS5, and Xbox Series X|S, the PS4 and Xbox One releases have both experienced a delay. This also means that, unlike PC and next-gen consoles, there is no Early Access option for PS4 and Xbox One. Fortunately, there is some good news.

Related: When Does Hogwarts Legacy Release on Nintendo Switch? – Answered

If you’re looking forward to getting Hogwarts Legacy Collector’s Edition for the PlayStation 4, there is still a chance to get it. While other platforms have already run out of supply in stores for this, April 4 is the first day you’ll be able to get it for PS4 and Xbox One.

If you don’t opt to get Collector’s Edition, you’ll still get some PlayStation-exclusive goodies from Standard and Deluxe Edition. Anyone who buys the game will get the Haunted Hogsmeade Shop Quest as a PlayStation exclusive while pre-ordering the game grants you the Felix Felicis Potion Recipe as a bonus.