When Does Fall Guys Season 2 Release? Release Date and Time, Maps, and Everything We Know - Prima Games
Tips

When Does Fall Guys Season 2 Release? Release Date and Time, Maps, and Everything We Know 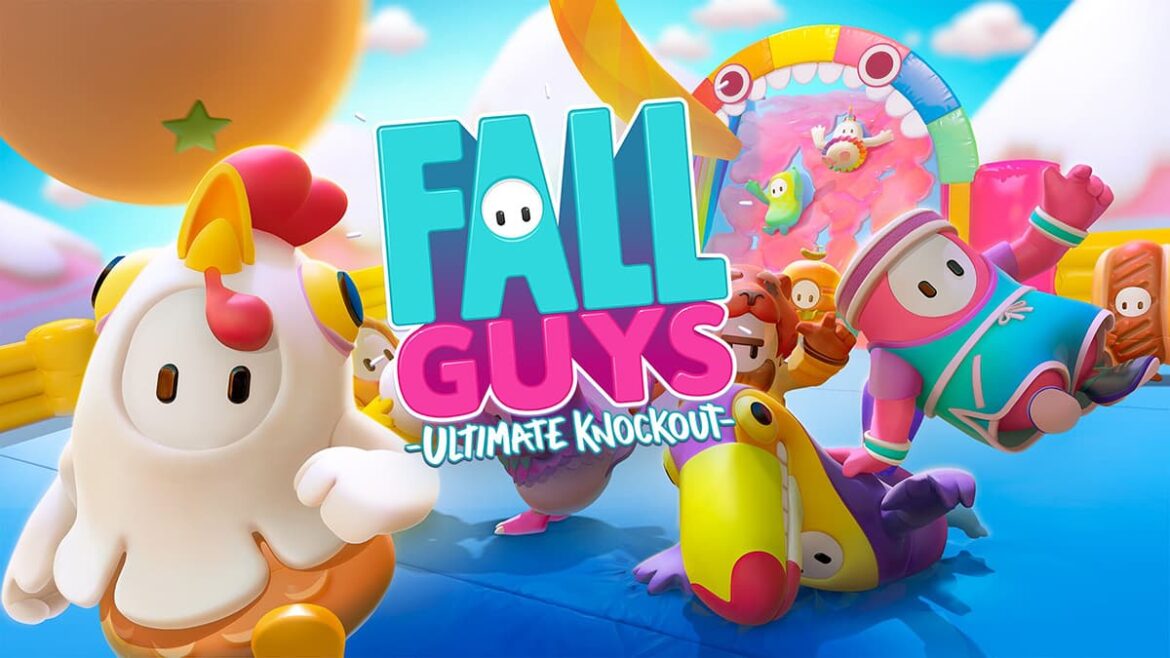 Fall Guys Season 1: Free for All has been ongoing for some time now. While many enjoy grinding through the battle pass to get the Among Us and Mecha Godzilla costumes, others are eager to move on to Season 2.

While there is very little official information so far regarding the end of the season, there have been some exciting details revealed that may answer some of your burning questions. If you’re interested in learning more, continue reading to find the release date, maps, and everything else we know about Fall Guys Season 2.

When Does Fall Guys Season 2 Release?

As of now, there has been no information from Mediatonic confirming the release date of Fall Guys Season 2. While the initial guess from fans was on August 29, many speculate that it is now set to launch on September 13. This speculation is supported by sources such as the Fall Guys Season Countdown and several YouTube videos. Despite this, there are currently no official trailers or social media posts giving more information.

Furthermore, the newest batch of Seasonal shop items is available for two weeks, suggesting that the season will end once these items are removed from the store. Fortunately, if past trends continue this time around, Season 2 will begin the same day Season One ends.

Related: Can you Play Fall Guys on Mac? – Answered

According to the leaks mentioned previously and further detailed in this article, the theme of this time is space! That’s right, many of the new maps and costumes will revolve around space and have a completely different tone compared to the colorful, cheerful mood of Season 1.

The maps described in the leaked information include some similar to previous seasons and vastly different ones. Some examples you’ll find are a new race map featuring a color-coded pathing system, a survival map where you fly through an obstacle course on a hoverboard, and a hex-a-gone-styled finale. Check out this video for some information about each leaked map so far.

Much like the other details above, there is very little official information so far that Mediatonic themselves have confirmed. However, fans of leaked news can rejoice in knowing that there’s even more here! Many Twitter pages and YouTube videos, particularly from creators such as FGPancake and Krxnky, have revealed the entire Season 2 Battle Pass.

With this season’s theme speculated to revolve around space, several of the whopping 200-level Battle Pass rewards reflect this. Between alien costumes, cat androids, and more, there are numerous space-themed items to go around.

For those excited about collaboration events, you’re also in luck here. You can look forward to skins from Star Trek, Alien, and even a Hatsune Miku costume as you venture further into the pass.