Fall Guys Sweet Thieves Guide – How to Win as a Guardian 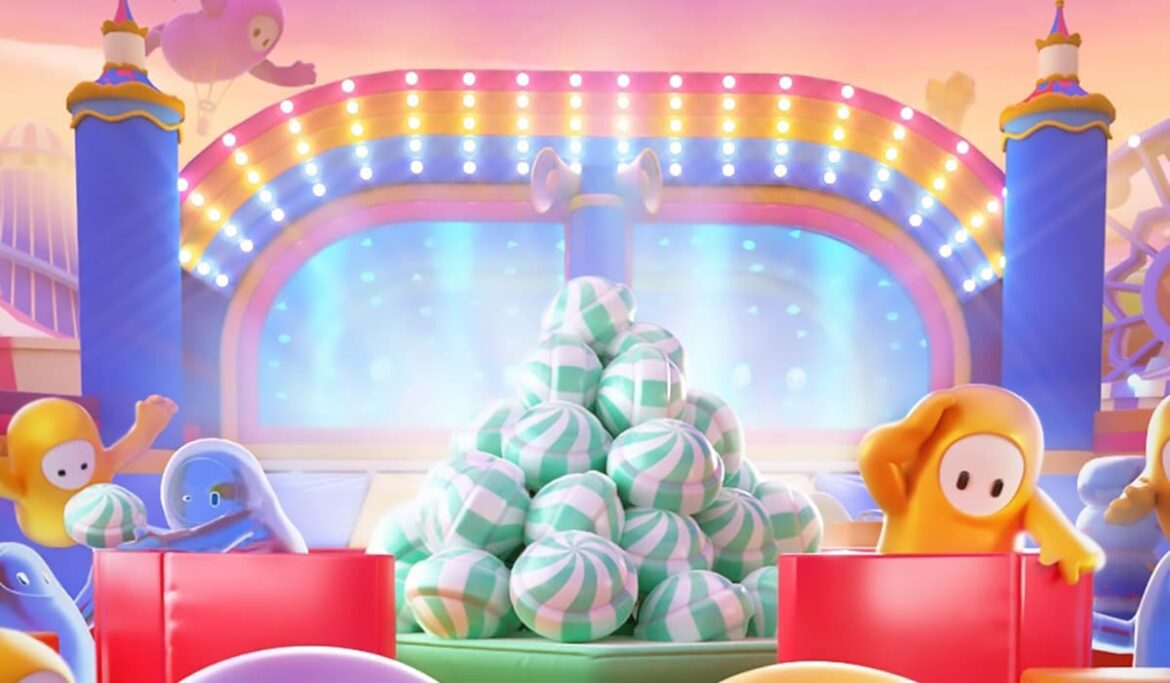 Sweet Thieves is back in Fall Guys for a limited time! Initially released in March earlier this year, Sweet Thieves has since reappeared a few times, much to the excitement of its players.

In this unique game mode, you play as either a Thief or Guardian, and depending on your role, you either steal or defend candies. Your role in the game will significantly influence your strategy for winning. If you’re interested in learning more, continue reading to discover some strategies for how to win as a Guardian in the Fall Guys Sweet Thieves Show.

As a Guardian, your objective is to stop thieves from stealing candies. To win the round, you either have to send every thief to jail or prevent candies from being stolen until the game’s time limit ends. Since the thief team must steal 12 to win, you must stop them from taking all 12.

Out of these two situations, the easiest to attain is stopping thieves from taking 12 candies. While sending them to jail is not too challenging, getting all 7-8 players in at the same time is difficult when they periodically leave and re-enter the field. Instead, there are a few areas you can watch as a Guardian in Fall Guys Sweet Thieves:

Related: Fall Guys: How to Get the Terry and Mai Fatal Fury Skins

Generally, you want to stay in one or two of these areas rather than travelling around the entire map. The main reason is that if you’re chasing someone across the map, more thieves may run past you and steal additional candies. Staying focused on one area and catching any thieves will help your team, allowing other Guardians to venture around and defend other regions.

To catch thieves, you must grab the approaching player using your grab button. Depending on your platform, this control is either Shift (PC), RT (Xbox), ZR (Switch) or R2 (PS4/5). Upon grabbing the thief, you’ll instantly send them to jail temporarily, dropping their candy in the process.

Fall Guys is available on PC, Xbox Series X/S, Xbox One, PS4, PS5, Android, and iOS devices through the official website. If you’re interested in reading more content, check out How to Add Friends and How to Play as the Among Us Bone.