Soul Hackers 2: Five Tips for Before You Get Started - Prima Games
Tips

Soul Hackers 2: Five Tips for Before You Get Started

In sum: Don't be lazy 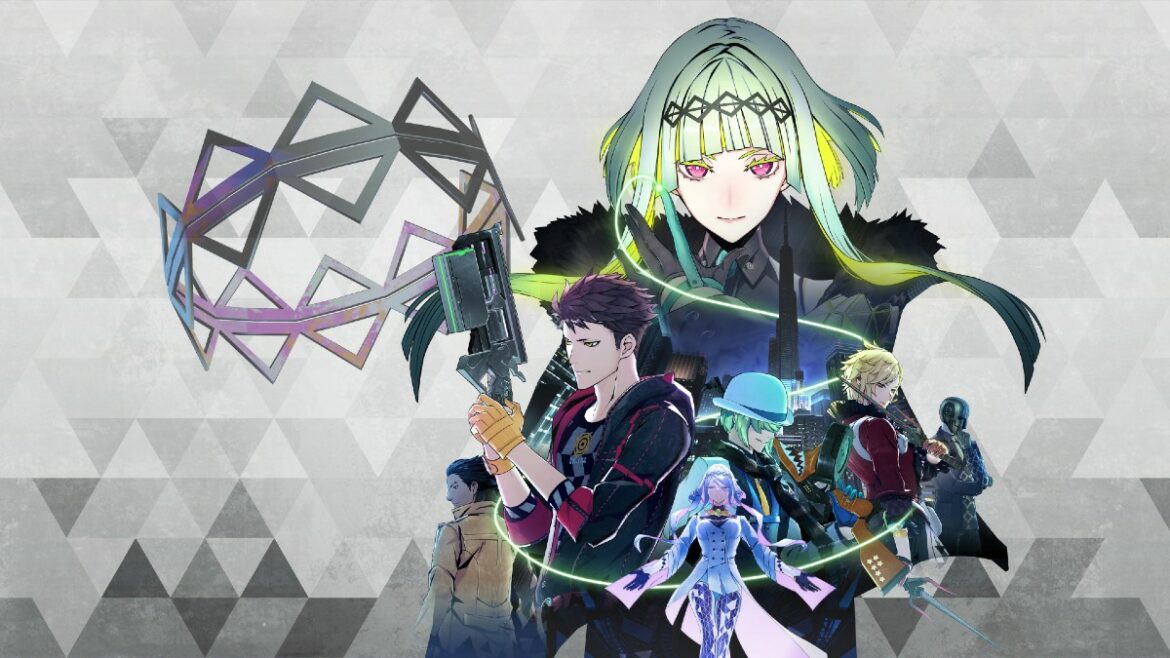 ATLUS’ latest Megami Tensei game is Soul Hackers 2, a cyberpunk-ish JRPG that doesn’t benefit at all from Shin Megami Tensei vs Persona discourse. This game has a vibe all of its own, and if you’re looking to size it up next to other games you won’t get a clear answer. Instead, you have to meet this one on its terms to get the most out of it. So that being said, I figured I’d take the time to throw down some tips, or more accurately things you should think about as you approach Soul Hackers 2. This is less about being prepared to survive, and more about setting yourself up to have a good time. It’s easy to miss out on the best Soul Hackers 2 has to offer, so let’s try to avoid that.

There’s a lot of streamlining going on in Soul Hackers 2, but one department that really got fine-tuned instead is the Demon Compendium. This part always feels like a mess for anyone but the hardcore MegaTen heads, but in Soul Hackers 2 the UI is way more digestible. The best part about that is Search Fusion, which allows you to apply various filters then pick from huge lists of possible fusions for your chosen result.

You can filter by affinity, level, new demons and even toggle between base stats and registered stats. The results are organized by price by default, and all of that together makes for some of the least guesswork or outside reading you need to build a good team in all of MegaTen.

Soul Hackers 2 is an easier game, and it isn’t just because of the difficulty settings. The biggest, most crucial difference between this and even Persona games is how little the game punishes you for mistakes. The Sabbath system and the whole Stack thing are all about building up damage, but the enemies don’t get to use it at all.

That means when you inevitably hit an enemy with something they block or absorb, your turn doesn’t immediately end. One aspect that really impacts is multi-target spells. Normally it can be kind of risky to use elemental magic that hits multiple targets, but here you can be a lot less careful. And as a result there’s a lot more freedom for experimentation in combat.

If you rush through Soul Hackers 2 on the easiest difficulty, you can probably clear it in around 25 to 30 hours. But you’re really just robbing yourself of a good time. MegaTen games are about systems, and engaging with the systems is the best way to have a great time with Soul Hackers 2. Dive into the Soul Matrices, upgrade your COMPs, fiddle with all those Command Skills and other little upgrades.

Related: Soul Hackers 2: How to Switch Demons in Battle

Not only will engaging with systems give you a lot more fun gameplay time, it’ll also expand the game’s story. If you skip all the requests and Soul Matrix gates, you’ll miss out on big chunks of character moments and backstory. Sure it’s weird to tuck your party’s personal motivations in optional content, but “optional” doesn’t mean “good to skip” either.

Part of that engagement I was harping about is also a big part of building your party. You want to get the most out of combat, then you want to pay attention to what each Devil Summoner is good at. There’s a lot of information to ingest and crafting materials to grind, but as you build out each character you get to understand what they’re designed to do. If you don’t dig through the side content, you won’t be able to take advantage of things like Arrow’s ludicrous Ice damage potential, or Saizo’s healing mastery.

You can save anywhere, so save often. And since you can do that, why not throw yourself into bad situations and figure out what you can deal with? Risky Enemies are a huge threat, but with huge rewards if you can take ‘em. But the only way to measure your capability to do so is to square up and see what happens.

For the most part, Soul Hackers 2 is pretty straightforward, especially for a Megami Tensei joint. But if nothing else, pay attention to the part where I say Do the Stuff. If it seems like this game is too light on things to do, stories to tell and more, you’ve probably been waiting for the game to tell you what to do. That’s a mistake; take the initiative and dive in! This is coming from a player who doesn’t usually care about side questing, but the payoff for that investment is huge for this game.